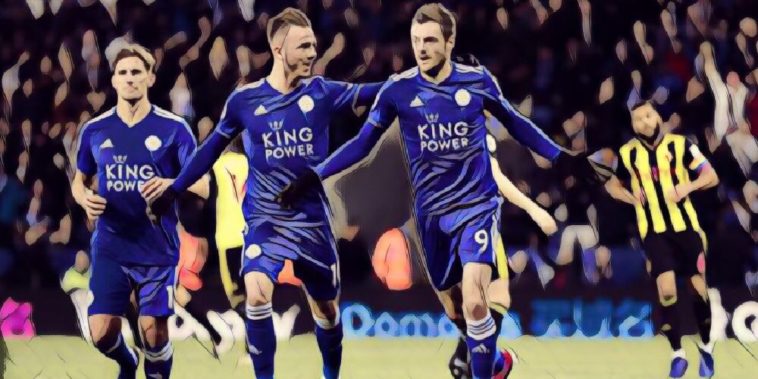 Claude Puel completed a successful few days for Leicester with their 2-0 win over Watford at the King Power Stadium on Saturday.

Leicester City’s penalty shootout win over Southampton, after the game ended scoreless in normal time, in the EFL Cup during the week was followed up with a win against Javi Gracia’s Watford.

Puel was happy with how Leicester coped against a strong, physical Hornets side.

“The win was important against a strong opponent with a direct style and we forced them to open their lines. It was difficult but we managed it well and made a fantastic counter-attack move with great goals and a good clean sheet,” said the former Lyon boss.

Watford posed a different kind of threat today for Leicester and Puel was impressed with how his team adjusted to the challenge in front of them.

“We need to have a different response against any opponent. We needed to be strong and deeper than the last game but we needed to have the game to play counter-attack to adapt to the opponent’s style,” Puel said.

James Maddison’s goal in the 23rd minute rounded off a wonderful team move from the Foxes and Puel was delighted with how it came about.

“It was a fantastic goal, the two goals were from counter-attack simplicity and good runs into space with good understanding between players. It was perfect.”