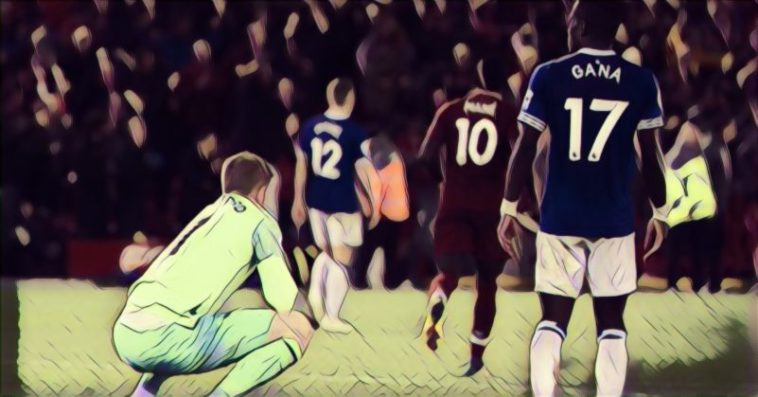 The Arsenal forward has been exceptional since his big money move from Dortmund. His goal scoring frequency this season has shown no signs of slowing and he was at it again this weekend with a brace against Spurs. His second goal though was a real beauty, lacing it past Lloris from circa twenty-five yards out, a top class finish from a top class striker in red hot form.

Pogba and Manchester United just cannot seem to click. The French superstar was once again a target for online rotten vegetable pelting after a tepid performance against Southampton.

The Frenchman has the quality to be dominating these games, but on current form, the brain farts look more likely than goals. Far too many careless moments for a man with so much ability, you can see why some United fans have almost give up on him.

From villain last week to hero this week, James Maddison was back to showing us all the very, very good side of his game, against Watford. The best thing to come out of Norwich since Alan Partridge and Delia Smith’s half time team talks; Maddison looks one hell of a shrewd signing for Leicester. He took his goal superbly against Watford, showing wonderful technique and composure. He is also developing a real budding partnership with Jamie Vardy this season, as The Foxes continue to impress.

The Benin International’s dismissal has caused much debate and fury from the Huddersfield Town camp.  However, you cannot go in like that these days and expect to get away with it. The Terriers were on top against Brighton at the time and needed a red card like a hole in the head.

David Wagner has passionately defended his player and the club is looking at an appeal, but whether or not the intention was there, Mounie should have been more careful. His side had turned a corner in recent results and this defeat leaves a bit of a cloud over West Yorkshire, as they really need to be getting points from these kinds of games if they want to stay up.

Don’t you forget about me!  The Belgian forward is currently the toast of the red half of Merseyside after an astonishing 96th minute winner for Liverpool against their old foes Everton. It was the ugliest, most bizarre goal you’ll see, after Pickford’s horrible error – more on him in just a moment.

However, Origi, who looks set for an imminent Anfield exit, did what all good forwards do and followed the ball in after Van Dijk’s scuffed volley, heading the ball home from less than two yards out to the delight of the Anfield faithful. His reward may well be a lifeline at Liverpool this season.

One man’s joy was another’s despair at Anfield. Jordan Pickford had put in an erratic performance before his 96th minute cock up. He saved well from Shaqiri in the first half and closed down Sadio Mane brilliantly in a second half chance for Liverpool, forcing the forward to fire horribly wide when he should have scored.

However, his kicking was all over the place and he looked a little too wound up, like a young Joe Hart prior to facing the mighty Iceland at Euro 2016. His mistake for the goal was a horrible, completely misjudging Van Dijk’s shanked effort. In fairness to England’s number one the ball did come down with snow on it, but in all honesty he’s have been better leaving it, rather than scooping the ball down from under his own bar and into the path of the onrushing Divock Origi.