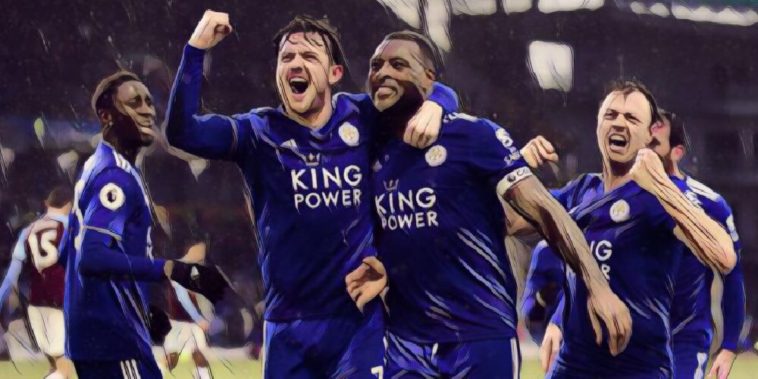 There’s nothing like a smash and grab late winner is there? Unless of course, you’re a Huddersfield fan, in which case, it probably wasn’t the best weekend. Chicharito was once again the poacher supremo with two nifty headers to bag the points for the Hammers in a dramatic 4-3 win over Huddersfield. The Mexican was completely unmarked for the first as he stooped low and nipped in the equaliser, before getting on the end of a Felipe Anderson ball in stoppage time to complete the turnaround. He is now the third all-time highest scoring sub in Premier League history. Nice.

The Spain international has gone from one of the best attacking full backs in the league to an outright liability and is probably best to avoid social media for at least forty-eight hours after another shocking display for Chelsea.

Alonso looked out of sorts all game, miss-hitting every forward pass and ultimately giving away a penalty, with one hell of a brain fart! A lazy leg was left in for Richarlison to stumble over in the box to give Anthony Taylor little choice but to point to the spot. There are a fair few Chelsea fans gunning for Alonso right now, what a difference a few months of Premier League football can make.

Okay, so he could also be deemed a villain, as his late, stunner of a volley probably broke about a thousand accumulator dreams on Saturday afternoon. Whether or not he cost you a bit of money, you have to admit his volley to nick a point for Newcastle was sublime. The former Bournemouth man almost took the net off as he perfectly watched the flight of a desperate, dipping cross from the right, before smashing it past Boruc on the 94th minute. Quality stuff!

A Dutchman tries a ropey back pass to a Brazilian goalkeeper…there’s a joke in their somewhere, but it was no laughing matter for Liverpool as they almost suffered a wobble in West London. The archetypal colossus at the back, Van Dijk has been a one-man defending machine for Liverpool this season, so it was with astonishment that the traveling Kop witnessed their beloved number four hit a stinker of ball back to Alisson, which the Brazilian could do bugger all with, as Ryan Babel bore down on him and applied the easiest finish of his career against his former employers. Thankfully for Van Dijk his side still got the win, but that was most unexpected to say the least.

As seasons go, it’s been a pretty horrible one for Leicester for all kinds of reasons. However, their glum fans were treated to some cheer on Saturday as the braved the fine Lancashire precipitation.

A stoppage-time Wes Morgan header, gave Brendan Rodgers a second win in charge of his new club and gave them renewed hope of salvaging some respectability from a below-par campaign. It was a towering header from a crowd favourite, and with a rumoured new deal on the way, it wasn’t an altogether shabby weekend for the Jamaica international.

Another Leicester defender makes it into our illustrious list this weekend. Harry Maguire’s brief encounter with Turf Moor was memorable for all the wrong reasons. Maybe he didn’t like the look of those hailstones, but a reckless challenge on Gudmundsson after just over three minutes of hostilities was enough for an early, and perhaps much needed, hot shower for Mr Maguire. In fairness to the England international, a red was maybe a little harsh, but it was a crazy decision and in this current environment with refs, it was foolish to say the least.