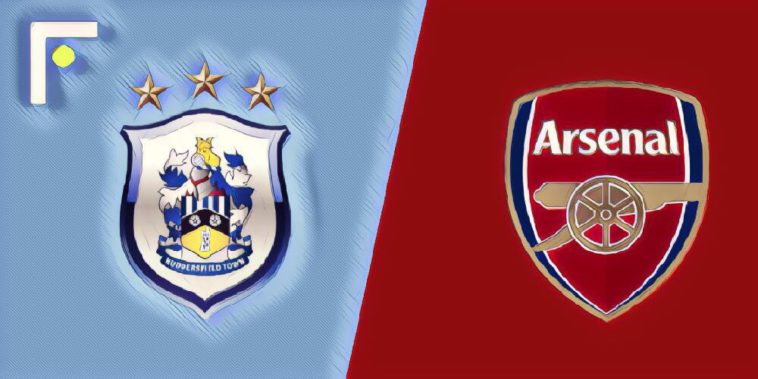 Arsenal are looking to get back to winning ways against the Premier League’s whipping boys Huddersfield.

Here is everything you need to know about this weekend’s Premier League clash at the John Smiths Stadium.

It’s surely all over for the Terriers already, who after 25 games have picked up just 11 points. With 13 games to go, they need to pick up one point per game more than Crystal Palace, who are the team just outside of the drop zone on 24 points.

There really hasn’t been much to shout about for Huddersfield Town fans, who have seen their side score just 13 goals all season, and they also have the joint second worst defence in the division. They also haven’t scored a single goal in any of their five most recent outings, with their last win coming back on November 25th.

The fact that Danish centre-back Matias Jorgensen is the clubs top scorer in the league with three goals speaks volumes about Huddersfield’s season.

Can you get any more topsy turvy than a form guide that reads LWLWL?

However, Unai Emery seems to have got his side winning the majority of games that a side like Arsenal ‘should’ be winning, with their form against the rest of the top six being the main stumbling block for the North London club.

Arsenal still look fragile at the back, but with Pierre-Emerick Aubameyang and Alexandre Lacazette leading the line and having scored 24 of the Gunners’ 51 Premier League goals this season, it’s hard to look past the visitors in this one.

How can I watch Huddersfield v Arsenal?

This one isn’t on TV in the UK, but there are still plenty of places where you can watch this fixture around the globe, with our Irish readers being able to watch Sky Sports Premier League.