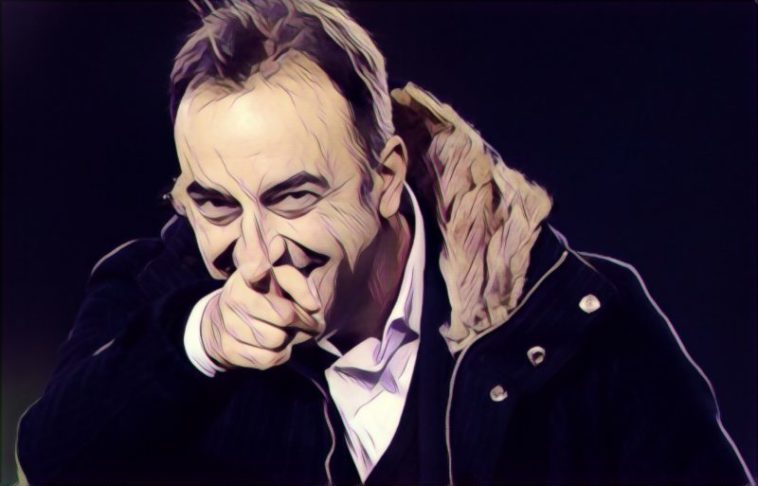 Yet another weekend of action packed Premier League fixtures have come and gone, so let’s take a look at five things we learned from gameweek 23 …

Carlos Carvalhal winning friends and getting results in South Wales

Instead of focusing on Liverpool’s deficiencies during Swansea’s crucial 1-0 win last night over Jurgen Klopp’s men, I’m going to choose to aim my attention towards the positive aspects of the home sides display and their newly appointed manager.

When Swansea appointed Carlos Carvalhal, a man who had recently been shown the door by Championship outfit Sheffield Wednesday, most of us deemed the decision as uninspiring and confirmation of the clubs six year stay in the Premier League coming to an end.

However, the Portuguese coach has guided his side to an impressive run of form; its now played six, won three, drawn two and lost one since he took over the over the reigns at the Liberty from Paul Clement.

Swansea defended admirably last night, and their tactic of switching play constantly was a shrewd way of keeping the ball out of the clutches of Liverpool’s high press, which tends to focus itself in central areas.

Carvalhal’s dealings with the media have also been a breath of fresh air with his talk of Sardines, Formula One Cars, and Hospital visits a welcome break from the mundane musings of most Premier League coaches.

Swansea are still of course, rooted to the bottom of the table and face a serious fight to regain their league status, although they are at least giving themselves a punchers chance and their coach is giving us neutrals plenty of funny soundbites along the way.

Aguero is a Premier League great, but he just isn’t Guardiola’s cup of tea

Sergio Ageuro’s record since moving to Manchester City from Atletico Madrid in 2011 is nothing short of phenomenal. The Argentina international’s hat-trick against Newcastle on Saturday was his 138th goal in 200 Premier League appearances.

Funnily enough the 29-year-old, much like his team-mate David Silva has never really got the credit his outstandingly consistent displays have merited. He has never been nominated by his peers for either the PFA Player of the year or been voted onto the Premier League team of the season.

Sadly, for Aguero despite the fact he will more than likely finish this season as his club’s top scorer yet again, his manager Pep Guardiola also does not seem to be the biggest fan of his talents.

Throughout the former Barcelona and Bayern Munich coaches career he has shown a dislike for traditional number nines and has preferred to use multi-functional attackers in a false nine role. Gabriel Jesus for example offers a lot more in terms of movement and pressing than City’s record goalscorer, and when the young Brazilian regains fitness it would be no surprise if Aguero finds himself relegated to the substitutes bench.

The general consensus is that Pep will allow the Argentine hitman to leave this summer and replace him with a player than fits more easily within his footballing philosophy. Ageuro will of course leave a Man City and Premier League legend, and whichever clubs he joins will be getting one hell of a player.

Forget the new signings, Hazard is the key for Chelsea

Chelsea got their first win of 2018 when they brushed aside Brighton 4-0 at the Amex in Saturdays early kick-off. Not for the first time in recent years the catalyst for their excellent attacking display was Eden Hazard.

The mercurial Belgium international was at the heart of some beautiful link-up play with Michy Batshuayi and Willian. Hazard also helped himself to two clinically taken goals, and in general caused the home sides defence problems every time he got the ball at his dazzling feet.

The 25-year-old is revelling in his new central role and is showing the type of form that saw him voted Premier League Footballer of the year in 2014/2015.

As Chelsea’s increasingly desperate search for a new target-man striker goes on, their coach Antonio Conte may be well advised to look a little closer to home and make sure that Hazard is getting everything he needs to perform at his best. As anybody who has watched The Blues over the last few seasons will tell you, when Hazard plays well so do they.

Arsenal show plenty of reasons for optimism after Sanchez exit

Ok, so Crystal Palace didn’t provide the sternest of opposition for Arsene Wenger’s side, but at the same time there is no denying the quality of The Gunners attacking play during their 4-1 victory at the Emirates on Saturday.

Some of the slick one and two touch passing was breathtaking and the two men at the centre of everything were Jack Wilshere and Mesut Ozil.

Both players contracts of course come to an end this summer just like the departed Sanchez’s was due to, although rumours this week suggest both players are close to signing new deals.

Wilshere has shown in recent weeks that on his day he probably still remains England’s most naturally-gifted midfielder and German international Ozil put one of those displays full of world-class touch and vision that makes you just have to sit back and admire his brilliance.

Arsenal still have a uphill battle on their hands if they are to finish in the top-four this season, although the people saying that once Sanchez left there would be nothing but an average side left at The Emirates have been proven well and truly wrong by Saturday’s performance.

10 teams in danger of relegation

Swansea’s unexpected victory over Liverpool on Monday night, now means there is only a paltry six points separating Carlos Carvalhal’s side in 20th from Watford in 10th.

With none of these teams seemingly able to put together a decent run of positive results (except Crystal Palace and West Ham) over the last couple of months, this season’s relegation battle may well become one of the most tightly contested in Premier League history.

Interestingly, six of these clubs have sacked their managers since the beginning of the season, and all have experienced at least a minor upturn in results. Worringly for the promoted teams Huddersfield, Newcastle and Brighton they are all starting to slip down the table after positive starts to their campaigns.

With the mega money now on offer in the Premier League, there will be anxious times ahead for Premier League chairman of at least 10 clubs.