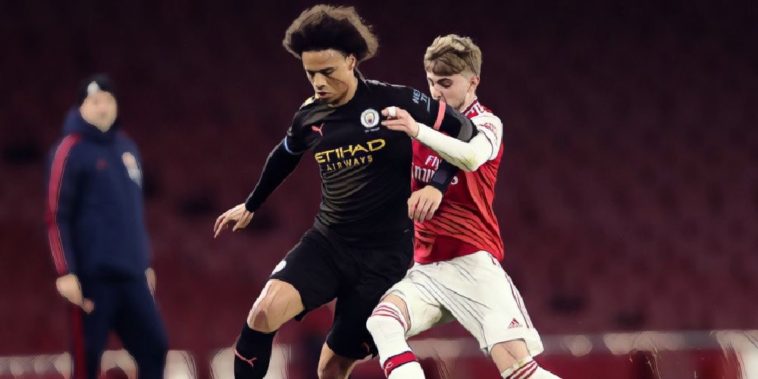 The Premier League, EFL and FA have reportedly drawn up contingency plans in the event of a mass shut-down of sporting events amid concerns over the spreading of the coronavirus.

The global epidemic originated from China but has since spread across the planet, with reports suggesting that around 90,000 people have been infected and causing more than 3,000 deaths to date worldwide.

So far, 51 cases of the virus have been confirmed in the UK, though officials have already discussed contingency plans as European countries such as Switzerland and France order the closures of mass gatherings amid coronavirus fears.

According to the Telegraph, the governing bodies have discussed a worst-case scenario of playing remaining fixtures behind closed doors should the situation worsen, with the Premier League prepared to screen matches in front of empty stands should it allow the season to be completed.

The report suggests that fixtures would be postponed and rescheduled should the government order a short term ‘blanket suspension’ of mass gatherings, but any ban for a month or longer would likely see the completion of fixtures behind closed doors.