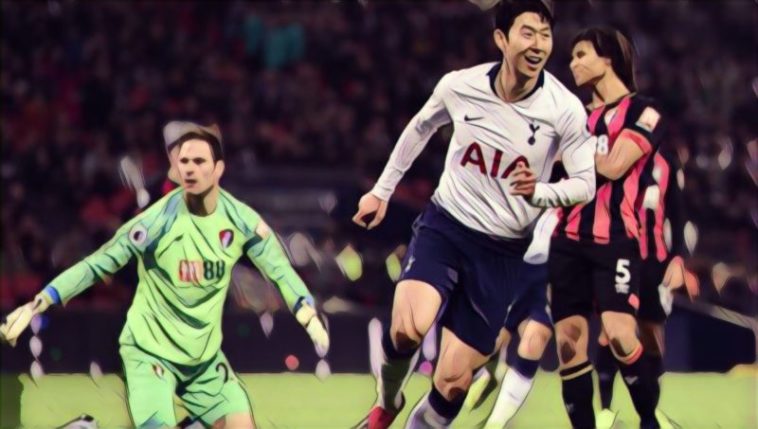 If you’re going to get thumped at home 2-6, it’s probably best you win 5-1 in your next game by way of an apology to your fans.  Everton clearly made things right by their fans with a resounding thrashing of Burnley at Turf Moor. At the heart of their display was another one of their summer Barcelona recruits, Lucas Digne. The full back scored two belters for Everton, including a top class curling free kick right in to the right hand corner. Lovely stuff.

The veteran Swiss fullback has made an inoffensive start to life in North London thus far. In fact, he’s only featured eight times in the Premier League for Emery’s men and on the evidence witnessed at the Amex it’s not hard to see why he’s been left on the bench.

He never looked overly comfortable all night and it was ultimately his tame, wimpy header which dropped the ball right into the path of Jurgen Locadia’s feet for the Dutch attacker’s first goal of the season. Emery duly booted his water bottle at some Brighton fans, as his side lost crucial ground on the top four places on a frustrating day for Arsenal.

Whatever the South Korean goes on to achieve in his career, he can now rest assured that he has now twice made this illustrious weekly list of Premier League Heroes. The dynamic forward was at his best yet again for Spurs as they pummeled Bournemouth at Wembley.

The Bournemouth defence didn’t know if it was coming or going as Son and his pals ran at them for ninety minutes with frightening intensity. Goals and jazzy handshakes continue to flow for the former Bayer Leverkusen attacker, who is fast becoming one of the best in the league.

Another veteran who should have known better, makes the Christmas naughty list this week. Ben Foster was caught in no-man’s-land as he dashed out off his line to deal with a ball in over the top by Chelsea. Foster had no need to be out so far and smashed into Hazard to give away the most obvious penalty of the season, handing Chelsea all three points while he was at it.

After weeks of tepid performances, scowling and social media gaffes, Paul Pogba has now finally made some of the right types of headlines. He showed Manchester United fans more of what he should be about as he controlled the game against Huddersfield and twice got on the score sheet.

He has the quality to turn a match and his passing radar is almost laser guided when he is fully on song. With the new manager he helped appoint, now in the dugout, the hope of United fans will be that they can see more of this and less of the other stuff from Pogba – even if he has burnt bridges with some supporters.

What you really don’t need when your crucial defensive midfielder is injured, is his stand-in getting himself red carded and suspended for three games.  Mr Delph clearly didn’t get this memo as he lunged in recklessly on Ricardo with only a few minutes remaining.

It was a horrible tackle and reminiscent of the one he got away with a few weeks ago against Everton. Mike Dean had no choice but to show the red card and make a bad day even worse for the champions. It may have been born out frustration, but Guardiola will want to see more control and discipline from his players if things aren’t going quite their way as they so often have been for the past couple of years.