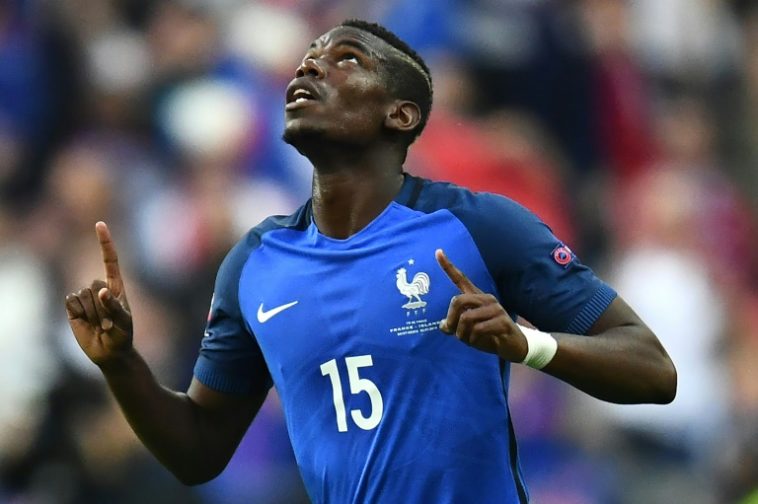 Paul Pogba’s potential move to Manchester United is rapidly turning into a saga, with every day, new twists, turns and developments from various sources and reports.

The consensus amongst the various sources around the world is that Juventus want €120million, and that Pogbas agents demands are slowing the deal down.

Juventus had originally agreed to give Pogba and his agent 20% of any transfer fee, however they have now decided they don’t want to do that, and instead want Manchester United to pay it. That would take Manchester United’s expenditure on the deal closer to £135million, rather than just the £110million transfer fee.

United have already had several dealings with Pogbas agent Mino Raiola this summer, after he brokered deals for Henrikh Mkhitaryan and Zlatan Ibrahimovic to move to Manchester United.

Rumours of a late move by Real Madrid still will not go away though, as Zinedine Zidane wants to bring his compatriot to the Spanish capital, but the club president Florentino Perez is thought to be unwilling to finance the move.