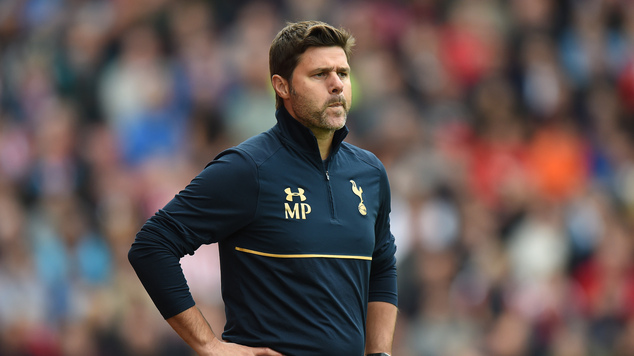 I think all fans would admit that the start to the Pochettino era has been a brilliant one. What he has produced with the limited resources available in comparison to the other big clubs in the league, has been nothing short of incredible. However now it is time to transmit this into actual major honours and trophies that us as fans and the players can look back on and remember in the coming years.

The pundits on Sky and BT have both made reference to this Tottenham team being very similar to the famous 2002 Leeds Champions League team that promised everything and never actually won anything.

Many Spurs fans would like to bring the FA Cup back to the lane. Our last triumph came in 1991 with a 2-1 victory over Nottingham Forest and we have never been in an FA Cup final since, despite our very proud record in that competition. Our previous success in a major trophy came in 2008 when we managed to beat Chelsea 2-1 at Wembley to secure the Carling Cup. 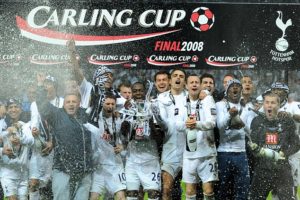 However, the trophyless years have given opportunities for small clubs like West Ham to suggest the two clubs are close in size. In terms of domestic cups, Spurs only remain in the race to win the FA Cup as Chelsea seem to have a seemingly unassailable lead in the Premier League.

The FA Cup tie against Fulham on Sunday gives the club a major opportunity to progress into the quarter finals. If Spurs field their best 11 from then onwards, it gives us a great chance of at least getting back Wembley for a cup semi final.

Following our Champions League exit, we now find ourselves in the Europa League. Most Spurs fans will see this as a negative. However, Spurs are clearly one of the most dangerous team left in the tournament, and therefore, are one of the favourites, so we should go for it!

As usual on Thursday Spurs turned in a very below poor performance away in Genk suffering a 1-0 defeat. However I still believe Spurs will comfortably overturn the deficit at Wembley next Thursday and progress into the next round draw. If we can avoid playing Man United until the very end of the competition, we stand a very very good chance of making it all the way.

However, the only thing holding us back much like the domestic cups is the fact that we would never play our full strength team until getting to the final stages which allows teams with less quality to have a chance of beating us.

Overall, it would be a major shame for Pochettino and this ever developing team to go another three years or so without winning a few major honours. The comparisons between Spurs, and other similar clubs like Leeds will continue to be made if we cannot end our trophy drought. We need a few major honours before our key players, the likes of Alli and Kane have their heads turned. We will stand a much better chance of firstly keeping hold of them, and also improving our team with quality signings coming into the club as well.

Do you think Spurs can end their trophy drought? Can they win the FA Cup and/or Europa League? Leave us a comment below