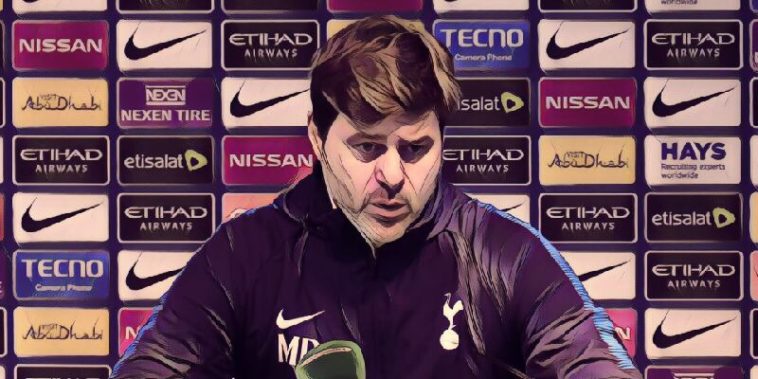 Tottenham Hotspur boss Mauricio Pochettino has played down the importance of this weekends FA Cup semi-final fixture against Manchester United.

The North London club were paired against the Premier League’s second placed side for this weekend’s last four tie at Wembley. Despite being drawn in the harder of the two ties, the game is essentially being played at Spurs’ home ground, something which has seen Spurs installed as cleared favourites by the bookmakers.

While many fans and pundits alike have purred over some of Tottenham’s performances this season, accusations have being pointed over their lack of silverware over the years, with the last trophy being the League Cup back in 2007/08. The last tie they won the FA Cup was back in 1991, while the league title last arrived at White Hart Lane back in 1961.

However, despite their lack of Silverware in recent years, Pochettino claims that the FA Cup is not the main priority for the club, with the main focus of his attentions being on qualifying for next seasons Champions League. 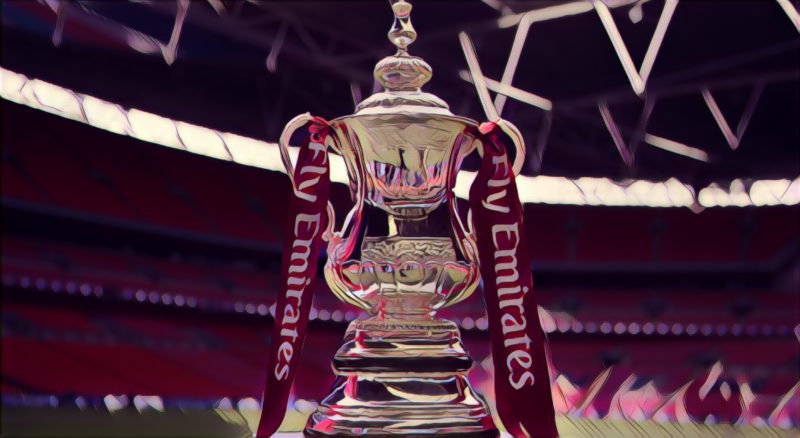 The Lilywhites are currently sat in fourth spot, eight points above Chelsea who have a game in hand. When asked after Tuesday’s draw with Brighton if his focus was on the fixture with Manchester United, Pochettino said:

“No. It’s the FA Cup semi-final. If you win the FA Cup, you are not going to play in the Champions League next season.

“Now, of course, it is finished with Brighton and we must think about Manchester.”