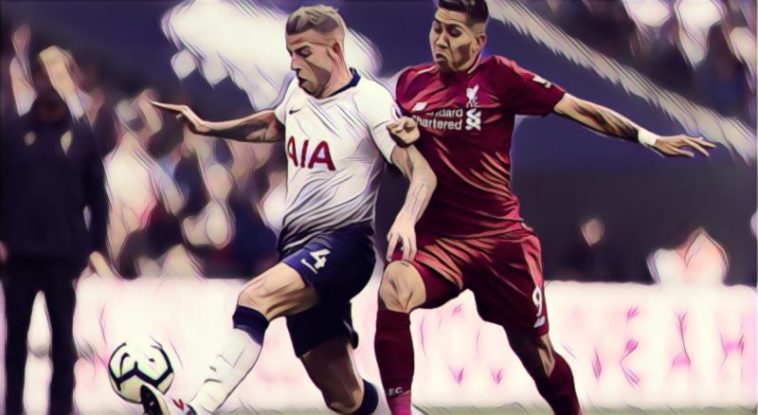 Spurs manager Mauricio Pochettino has admitted that Liverpool were the better side today after Jurgen Klopp’s men ran out 2-1 winners at Wembley.

Liverpool outplayed Spurs from very the first whistle and in all honesty the 2-1 scoreline actually flattered the home team, with the Reds missing a host of presentable chances even after they had taken a 2-0 had via Gini Wijnaldum and Roberto Firmino.

Jurgen Klopp’s side were almost made to pay for their lack of efficiency in front of goal late on when Erik Lamela pulled one back for Spurs in stoppage time and the home side then also had a penalty shout turned down for a challenge on Son Heung-min by referee Micheal Oliver in the dying moments.

“Of course I am disappointed with the result but we must keep working and improving. Today was a competitive game you can win or you can lose. There are lots of games ahead.

“There are lots of things to assess and analyse – it’s early in the season and this is a moment to be cool and calm. Is this a tough time? Listen, don’t worry about me!”