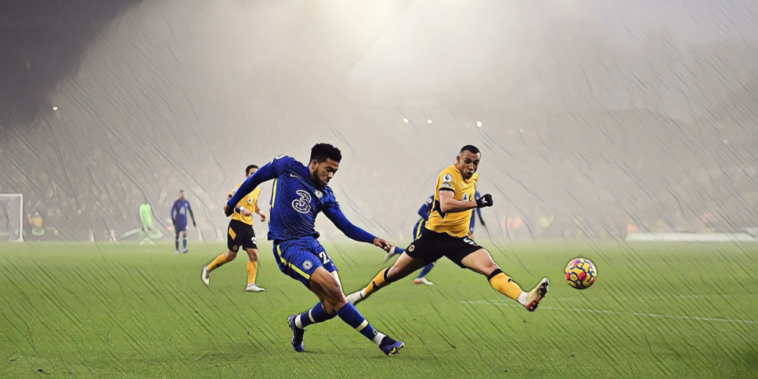 The PFA have demanded a ‘serious discussion’ with football’s authorities over fixture congestions amid concerns over player welfare.

Maheta Molango, the PFA’s chief executive, has discussed plans to hold talks with the governing bodies with concerns regarding the number of games demanded of players throughout the festive period.

Molango admits that congestion has long been an issue, one which has been ‘exacerbated’ amid the current Covid-19 situation which has impacted the number of players available and led to several postponements.

“We now have to have a serious discussion with the football authorities about fixture congestion and this will be led by the PFA on behalf of the players,” he told the Times.

“Covid is now exacerbating the situation but this goes back to the point that one of the main concerns of the players has been fixture congestion.

“They cannot always be the last to find out about what is going to affect their lives and their work.”

Molango says the demands are particularly felt by the Premier League’s leading names with managers unwilling to rest key figures, but believes the quality of the game will suffer should the workload not be eased on players.

“We know there are a certain number of players who drive the interest of the fans and the media and they are not easy to replace. That’s the reality.

“Ultimately football is not like another job — you have to be able physically to be able to deliver a certain level to the game and you can’t do that if you are playing too many games.”