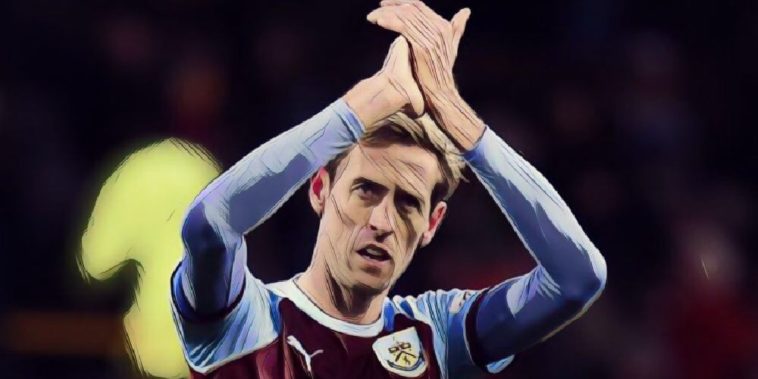 The Premier League‘s ultimate journeyman has decided to call time on his lengthy career, having been released by Burnley at the end of last season.

The 38-year-old spent more than 21 years as a professional, playing for 11 clubs including Aston Villa, Liverpool, Tottenham and Stoke City.

Crouch was part of the Liverpool side which won the FA Cup in 2006, before finishing as Champions League runners-up the following season. The forward also represented England at two World Cups, scoring 22 goals in  42 appearances for the national side.

The lofty frontman was also the man to bring the now legendary robot dance to the field having found the net for England against Jamaica in 2006.

“After a lot of deliberation this summer I have decided to retire from football,” Crouch wrote on twitter.

“Our wonderful game has given me everything. I’m so thankful to everyone who helped me get there and to help me stay there for so long

“If you told me at 17 I’d play in World Cups, get to a champions league final, win the FA cup and get 100 Premier League goals I would have avoided you at all costs. It’s been an absolute dream come true.”