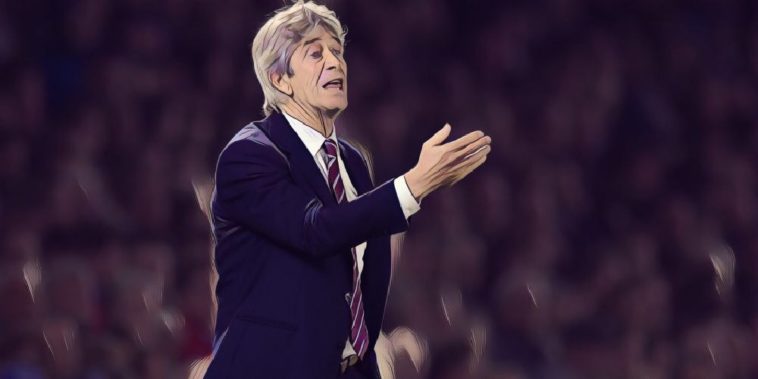 Manuel Pellegrini has insisted he is trying to instil a ‘big team mentality’ among his West Ham side this season.

The West Ham faithful went into this season with high hopes, bringing in a manager with Premier League title-winning experience, and the much-criticised board finally seeming to loosen the purse strings.

While it has been a much better campaign than it was this time last year, the Hammers still sit in tenth in the table, one point behind newly promoted side Wolves.

With Arsenal the latest team to visit the London Stadium in Saturday’s early kickoff, Pellegrini has insisted that West Ham are a big club, and the players must start thinking as such.

“This year we have demonstrated that we can play as a big team against any team. We play for three points from the first whistle and we will do so again against Arsenal,” Pellegrini told reporters in his pre-match press conference.

“I insist on the big team mentality because we are in a big club with 60,000 people behind us and we want to improve.

“As a team we want to work better than we did in the first half of the season and to do that we have to beat the top clubs.”

Arsenal beat West Ham 3-1 at the Emirates back in August, with the Hammers only victory over a top-six club so far this season being the 3-1 home victory against Manchester United in September.