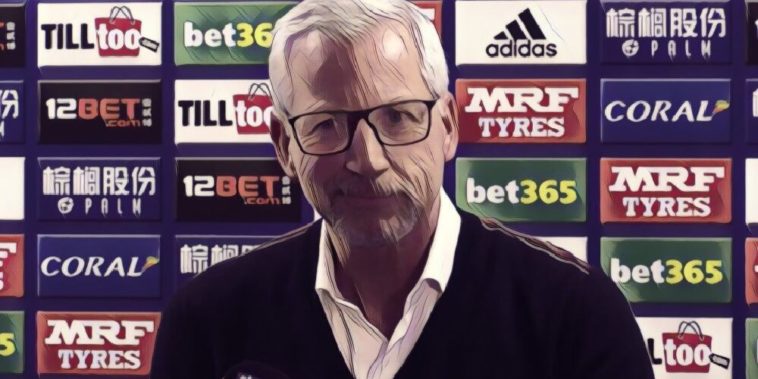 The Gunners have been courting the former Manchester United centre back for a number of months, but with club officials tied up in deals for Sanchez, Mkhitaryan, Aubameyang, Giroud and Ozil, they never really made a significant approach until the dying hours of the transfer window.

It is believed that the offer that Arsenal made for the Baggies captain was valued at around £12million – significantly below West Brom’s asking price. Speaking to the media, Alan Pardew said that Arsenal ‘only had themselves to blame’:

“It wasn’t for lack of warning to Arsenal and to all the clubs.

“I’ve sat here every week saying don’t make a bid on the last day, because you’re not going to get what you want, really, unless it’s a bid that’s going to knock us off our chair. And it was no way near that.

“So they got probably the response they were expecting with that bid, I think.”

Evans missed Wednesday’s game against Manchester City, another potential suitor for the defender, due to a hamstring injury but he is in contention for a return against Southampton on Saturday. Pardew added:

“Jonny is a very, very important player. He is a great player. He is part of the spine of the team and that’s what I tried to strengthen this window.

“Jonny hasn’t moved on and we brought Daniel Sturridge to strengthen that area right through the middle of the pitch. I don’t know which of the two was more important.”