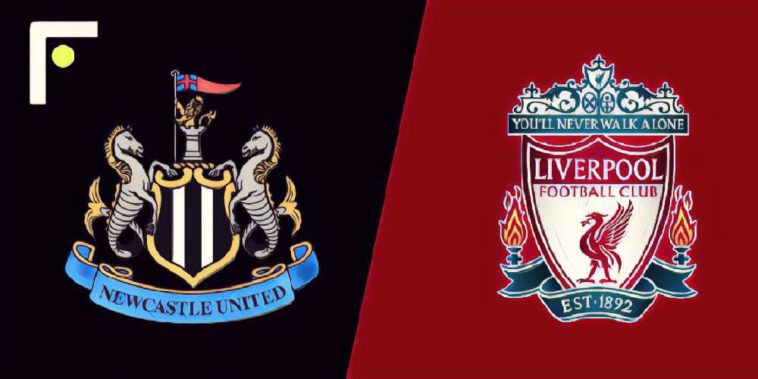 Newcastle have impressed over the second half of the campaign, moving clear of any relegation problems.

Spanish forward Ayoze Perez has been in superb form of late, scoring five goals in his past three appearances, though the 25-year-old is a doubt for the clash having hobbled off with an injury during the 1-1 draw with Brighton.

Record signing Miguel Almiron has been ruled out for the remainder of the campaign with a hamstring injury, however there is better news regarding captain Jamaal Lascelles who should return from illness.

Newcastle‘s major concerns as the season draws to a close is the future of manager Rafael Benitez. The Spaniard’s deal expires in the summer and he is yet to sign an extension as he seeks assurances over the club’s ambition.

With Man City not in action until Monday, Jurgen Klopp’s side have the opportunity to add pressure to the leaders by returning to the top on Saturday evening.

Liverpool played well for long periods of Wednesday night’s 3-0 Champions League semi-final defeat to Barcelona, and Klopp must manage his squad with the second leg to come on Tuesday night.

Naby Keita limped off with a groin problem and is a doubt, whilst Roberto Firmino should return having been a surprise omission in midweek.

Alex Oxlade-Chamberlain made his first appearance in a year during the win over Huddersfield last week, and will be in contention as the season reaches its conclusion.

How can I watch Newcastle v Liverpool?

Read: Have Liverpool and Man City opened up an unbridgeable gap at the top of the Premier League?