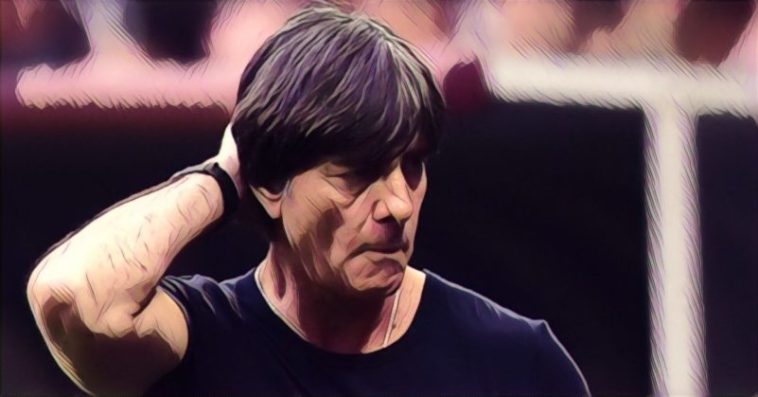 Gary Neville doesn’t think that Germany can retain their World Cup title, and fears that their defence could be ‘torn to shreds’ by one of the tournaments big boys.

The current World champions have had a less than impressive start to their World Cup campaign, being beaten by Mexico in their opener before relying on a last gasp winner from Toni Kroos to beat Sweden in their second group F game.

They go into today’s final game with knowing that they are far from guaranteed a place in the last 16, but even if they make it, Manchester United legend Gary Neville thinks that even if they do, their dodgy defence could be their downfall in the latter stages:

“I was watching that game (against Sweden) and thinking this is not Germany,” Neville told Sky Sports.

“They were so naive in the first game against Mexico, although Mexico are a really good team, but against Sweden, who are a decent team but have no pace, they still got counter attacked on. I’m thinking ‘what’s going on? This is so not Germany’.

“But then that is Germany. The last minute, Kroos’ goal is typical Germany, and now they could go on and raise their level.

“Something isn’t right with Germany [though], and until I see something different [I think] as soon as they play a really good side, they will get torn to shreds if they don’t close that door at the back.”