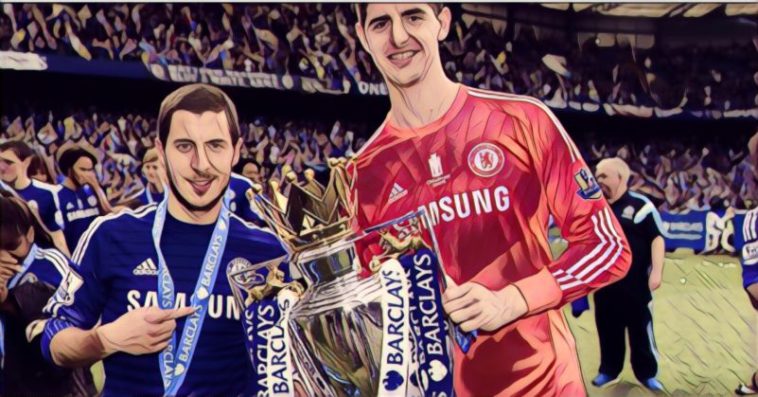 Former Manchester United and England defender Gary Neville reckons new Chelsea goalkeeper Kepa Arrizabalaga will have a lot of work to do to prove that he is an adequate replacement for Thibaut Courtois as the Blues number one.

As we reported earlier Chelsea have agreed on a World Record Fee for a goalkeeper of £71 million for the highly-rated 23-year-old Athletic Bilbao ‘keeper to move to Stamford Bridge, a deal that will allow Belgium international Courtois to fulfill his desire of moving to Real Madrid.

However, Neville reckons it will be difficult for the young Spaniard to live up to the standards Courtois has set in West London over the last few seasons, while he also predicted that Chelsea will do plenty more business before the close of the Premier League transfer window at 5 pm on Thursday.

“For me, Courtois is one of the best,” the former Man Utd captain told Sky Sports’ Premier League launch show.

“He’s [Kepa] got big shoes to fill and it’s a big price. Pep Guardiola said in an interview with us that Chelsea are going to do quite a lot of business in the next few days and obviously the market talks and agents talk.