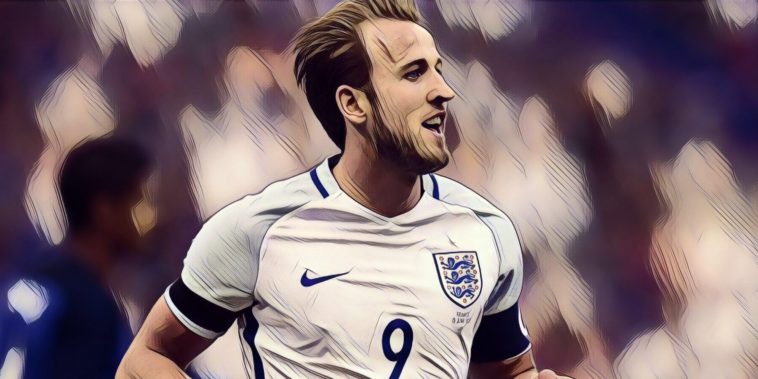 Former Manchester United and England defender Gary Neville has been discussing how exactly Three Lions boss Gareth Southgate has set up his team to get the best out of striker Harry Kane.

England captain Kane has been in sensational form at this summers World Cup in Russia, and is currently the tournaments top scorer with six goals.

However, Neville who was a coach during the Three Lions doomed Euro 2016 campaign, believes much of the Spurs goal machines success has been down to Southgate using the perfect personnel and system to maximise the effectiveness of his captain.

“Lee (Dixon) mentioned about the set-pieces being built around Harry Kane, getting into the right position,” Neville said on ITV.

“The whole team is built around Harry Kane.

“Harry Kane does have deficiencies. If you leave him isolated, without people running past him, he can struggle.

“So the idea of (Jesse) Lingard, Dele Alli, (Raheem) Sterling; they’re there for Harry Kane. To run past him, to give him the space.

“Harry Kane knows he can make his runs off that. The whole team is designed around the crosses into the box, and the runs beyond Harry Kane.”