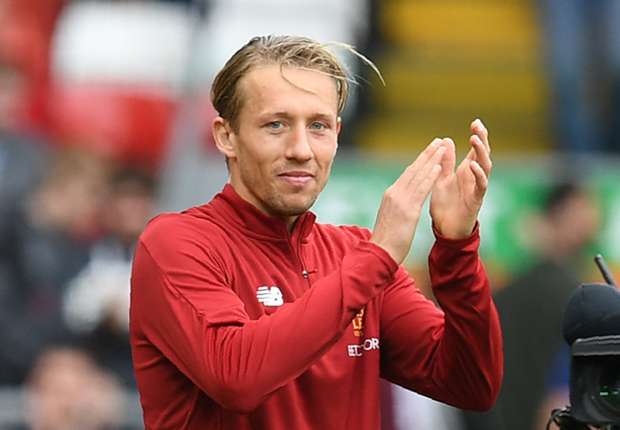 A number of players are expected to complete transfers away from Liverpool soon. It is possible they could be finalised by the end of the week.

As Liverpool set off for Hong Kong on Sunday their 25 man squad for the tour has hinted at possible outgoings.

The most high profile player expected to leave Liverpool imminently is Lucas Leiva. As Sky Sports reported, he has been pictured in Rome to finalise a £5m move to Lazio.

Lucas has been a loyal servant to Liverpool and will surely be missed by the Anfield faithful. However, as time has gone by he has become increasingly less important to the Reds. With better quality players than him in defensive midfield and centre back he has been deemed surplus to requirements by Jürgen Klopp.

Lazar Markovic was another player missing from Liverpool’s tour squad. With Watford and Zenit interested he is expected to leave sometime shortly, according to the Daily Mail.

After being played out of position at wing back by Brendan Rodgers Markovic spent the last two seasons on loan at Fenerbahce, Sporting and Hull. He has failed to live up to expectations after Liverpool spent £20m on the winger.

Markovic was even outshone in Liverpool’s pre-season friendly against Tranmere by youngsters Ryan Kent and Sheyi Ojo. Both of which are also expected to leave Anfield soon.

The Daily Mail also report that Sheyi Ojo is on the verge of a £10m move to Newcastle United. This comes after the Magpies had a loan bid rejected for the winger. It is expected that Liverpool will include a buy-back option in the deal similar to the Jordon Ibe deal last summer.

Sheyi Ojo was left out of the tour squad which came at a slight surprise. Many thought he could offer good cover for Mané and Salah as they are likely to be the only two recognised wingers in the squad.

Whilst Ryan Kent was included in the tour squad he is also reported to be leaving Anfield. However as the Hull Daily Mail report it is only expected to be on loan.

Kent impressed considerably on loan at Barnsley last season picking up their Young Player of the Year in the process. Liverpool have high hopes for the 20-year-old winger and see him as a first team squad member in the future.

It is possible that Lucas, Markovic and Ojo could all complete their transfers this week although one or two may stretch in to next week. Kent’s deal is expected to be completed when Liverpool return from Asia next week.