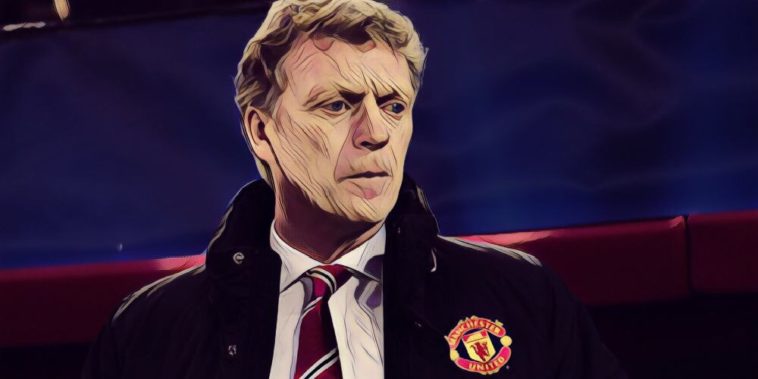 David Moyes has revealed that Toni Kroos had agreed to sign for him during his ill-fated time as Manchester United manager.

The former Everton boss had the unenviable and seemingly impossible task of replacing Sir Alex Ferguson as Manchester United manager in 2013, with United having just claimed their 13th Premier League title.

During his short time at Old Trafford, Moyes was linked with a whole host of players, with Toni Kroos’ agent being spotted speaking to the Scot during a trip over to Germany in January 2014.

Now, in what is becoming a regular whinge about ‘not being given enough time’, Moyes revealed that everything was agreed for Kroos to sign for United:

“Toni Kroos had agreed to come Manchester United with me,” Moyes said on talkSPORT.

“I met him and his wife and we agreed it all when he was at Bayern Munich.”

However, Moyes was eventually sacked in the April having failed to steer United into the Champions League and was ultimately replaced by former Bayern Munich boss Louis van Gaal, who seemingly decided in his infinite wisdom not to sign the World class midfielder.

Kroos opted to join Real Madrid for the ridiculously low fee of £25 million, where he has gone on to win three European titles, one La Liga winners medal and has affirmed his place as one of the best midfielders in the world.

With Manchester United seeming to slump from one crisis to the next at the moment, it looks like the 28-year-old has had a lucky escape, and leaves the Old Trafford faithful wondering what could have been.

Meanwhile, Moyes has gone on to enjoy a stellar career, managing European superpowers Real Sociedad and West Ham United, while managing to do what every other manager had managed to avoid in the past, by getting Sunderland relegated.