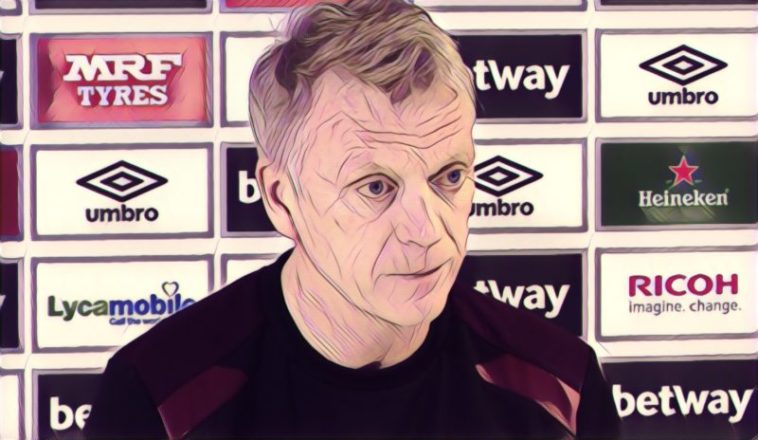 David Moyes has denied that he is interested in signing Chelsea striker Michy Batshuayi, despite being spotted at Stamford Bridge on Wednesday.

Chelsea have been linked with making a move for West Ham striker Andy Carroll in recent weeks, as well as Edin Dzeko and Peter Crouch as Antonio Conte looks to bolster his attacking options.

Once the Blues sign a new striker, it is thought that Michy Batshuayi will be allowed to leave the club with West Ham, Roma, Sevilla and Marseille all having been linked.

However, speaking at his press conference today, David Moyes denied that he was watching the Belgian:

“I don’t think people should make an awful lot of it, I go to a lot of games. I’m a football supporter as well as a manager.

“We never said we were interested in him [Batshuayi]. We try not to talk about players at other clubs because I’m there to watch a game and wasn’t necessarily there to watch anyone individually.

“We’ve said all along we’ve received no official offer from Chelsea for a loan deal, we wouldn’t have accepted it anyway as we’ve said.”

Meanwhile, Antonio Conte responded to the speculation linking his side with moves for Dzeko and Crouch.