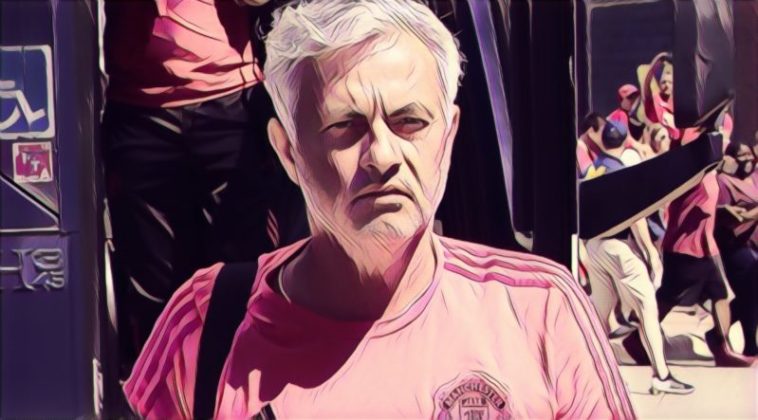 Manchester United manager Jose Mourinho has called on his squad’s most successful players at this summer’s World Cup to cut short their holidays to help his teams start to the season.

United have had a relatively shambolic pre-season tour to date, not winning a single game in regulation time, drawing against Club America, San Jose Earthquakes and AC Milan before being hammered by Liverpool on Saturday night.

Jose Mourinho has constantly whinged over the course of Manchester United’s tour of the USA about a lack of players, with Romelu Lukaku, Paul Pogba, Marouane Fellaini, Jesse Lingard, Marcus Rashford, Ashley Young and Phil Jones all having made it to the last weekend of the World Cup.

However, despite their World Cup campaigns only coming to an end last weekend with Belgium and England making it to the semi-finals, and Pogba’s France of course winning the tournament, Mourinho has asked his players to sacrifice their holidays for the good of the team:

“I hope that the boys on deserved holidays take care of themselves a bit and that somebody wants to do what Rashford and Phil Jones decided to do, which is to be back a bit earlier to try to help the team because for the beginning of the season we are going to be in trouble,” Mourinho said.

Jones and Rashford hardly featured for England over in Russia, which could explain their willingness to return, however the other five players still absent from Manchester United’s training were heavily involved for their national side.

The Red Devils get their Premier League campaign underway against Leicester City on August 10.