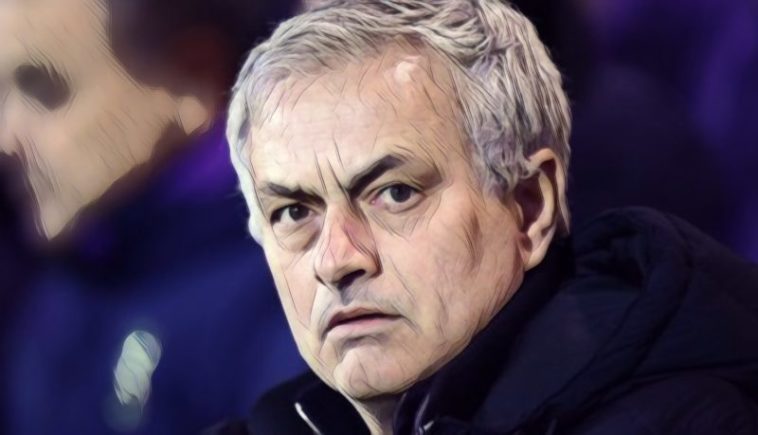 Spurs boss Jose Mourinho was far from happy with his sides sloppy defending after they failed to take the chance to move into the Premier League’s top four, drawing 2-2 away to basement side Norwich City this evening.

Mourinho was forced into fielding a heavily changed side, due to injury and suspensions, and his new look outfit struggled badly with Norwich’s energy and pressing during the opening exchanges.

One of the players handed their first Premier League start under Mourinho, Juan Foyth would be made to pay for dawdling on the ball after 18 minutes, with Bosnian midfielder Mario Vrancic bursting clear and slotting home to put Daniel Farke’s side into a deserved lead.

Vrancic looked to have turned provider soon after when Teemu Pukki latched onto his excellent through ball and finished expertly, but the Finnish striker would see his effort chalked off by one of those ridiculously marginal VAR offsides we have all sadly become accustomed to this season.

It was an entertaining end-to-end encounter at Carrow Road and Spurs would draw level just after the break when wantaway midfielder Christian Eriksen curled home a fine free-kick from the edge of the area.

The Canaries refused to wilt though and they began to pile the pressure on the visitors and would once again take the lead when the accident-prone Serge Aurier diverted into his own net.

Spurs would once again peg the top-flights bottom side back, however, with skipper Harry Kane firing home a penalty on 82 minutes, after the England international had been taken down by Christoph Zimmerman.

Spurs’ goals conceded away from home across all competitions under José Mourinho:

A lot of work to be done. pic.twitter.com/reISh0UR8N

Both sides pushed on in search of a winner in a frantic final 10 minutes, but neither team was able to create that elusive clear cut chance.

Speaking after the game Mourinho made little attempt to hide his disdain for his sides latest poor defensive performance.

“I think the same defensive mistakes we made in the first half, we made in the second half. This is being a little bit of our history,” the Portuguese coach told Sky Sports.

“We started very, very well and had three or four big chances at the beginning of the first half and conceded two very bad goals. Our defensive mistakes are match after match.

“I have lots of work to do but it has been difficult because I always say you have to try and hide your fragilities. We have to improve defensively because there are too many individual mistakes.

”That’s very frustrating because we play well and cannot be more offensive than we were in the second half.

“Norwich defended with their souls and their lives.”

Spurs sit in fifth after tonight’s draw, and travel to face a resurgent Southampton on New Years day.