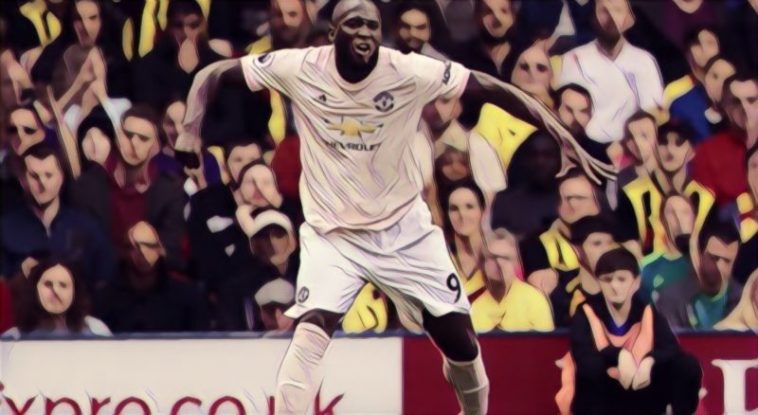 Romelu Lukaku is the image of the Manchester United team according to his manager Jose Mourinho.

In a week where Jose Mourinho has been criticised for not playing Marcus Rashford as a central striker, Romelu Lukaku showed exactly why he is trusted so much by the former Chelsea boss.

Not only did he score his fourth goal of the season to open the scoring in Manchester United‘s 2-1 win over Watford on Saturday, but he put in a shift too, putting in the hard yards in the dying stages of the game as United threw their bodies on the line to protect their lead.

The Belgian striker tracked all the way back to make up the numbers, and was playing virtually as a right-back, much to the delight of his manager Jose Mourinho:

“I think that last Romelu Lukaku tackle as a right-back shows everything,” Mourinho told Sky Sports.

“I think he is the image of the team, a team that played very well in long periods in the first half. But we had the experience also here last season where they don’t give up and when the game is open they believe.”