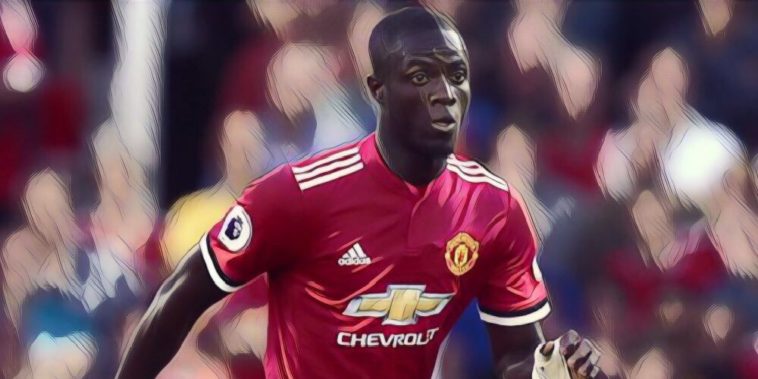 He may have been out of the squad recently, and also missed Manchester United’s Player of the Year award ceremony on Tuesday, but Jose Mourinho has insisted that there is no problem with Eric Bailly.

His prolonged absence which has seen him not feature for United in almost a month has prompted speculation that the player is fearing for his future and has been frozen out by the Manchester United boss.

Speaking to reporters today however, Jose Mourinho reassured fans that there was nothing to worry about regarding the Ivorian defender.

“So, if I have to make a kind of more emotional, effective choice to try to help my players, he’s the one I am not going to help until the end of the season. Because, of course, Marcos Rojo, Victor Lindelof, Phil Jones and Chris Smalling, all of them are wishing to make the squad for the World Cup and Eric is not under that pressure.”

He went on: “I try to be a good team manager and that means being cold, being selfish, but I am not as bad as that and I still have space for a little bit of feelings. So, when I look to the other four central defenders fighting for a position in the World Cup, I’m giving less [time] to Eric.”

While Manchester United have now confirmed their qualification for next season’s Champions League, Jose Mourinho is still focused on securing second place in the Premier League. A target they can secure with a victory in tonight’s Premier League game against Brighton.