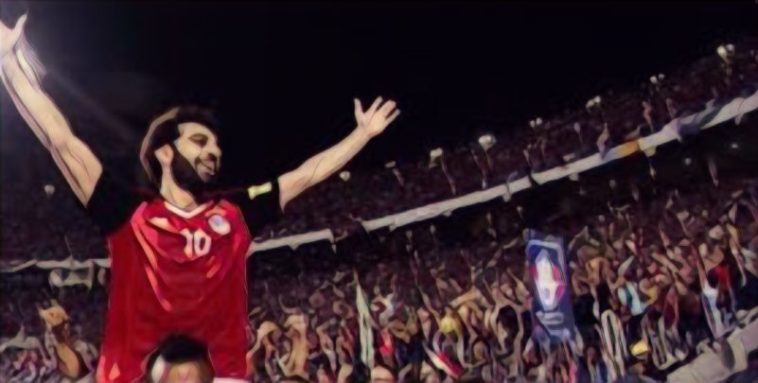 Manchester United boss Jose Mourinho has warned Russia that they will have to be at their best to stop Egypt superstar Mohamed Salah during their Group A encounter later this evening in Saint Petersburg.

Mourinho famously allowed Salah to leave Chelsea during his time as manger at Stamford Bridge, only for the 25-year-old to return to English football this season and break the record for the most amount of goals scored in a single Premier League campaign.

Salah did not feature in the Pharaohs opening encounter, a 1-0 loss to Uruguay, as he was still recovering from the shoulder injury he picked up in the Champions League final.

Egypt manager Hector Cuper has however confirmed that his sides talisman will be fit to play tonight, and Mourinho has revealed that the home nation will have to defend deep if they are to negate the threat of Salah’s blistering pace.

“I don’t want to say he is the fastest, but he is one of the fastest players in the world,” the Portuguese told Russia Today.

“With the ball, without the ball, he can dribble, he can attack spaces behind defenders.

“Russia have to drop the defensive block back, and they have to react better when they lose the ball.

“Egypt can hurt Russia. It may seem a contradiction, but I don’t think Russia can score many goals, and I’m saying this after 5-0.

“The game against Egypt is the crucial match of the group.”

Russia won their opening game 5-0 against Saudi Arabia, and will go into tonights fixture knowing that a win will all but guarantee their passage to the knock out stages.