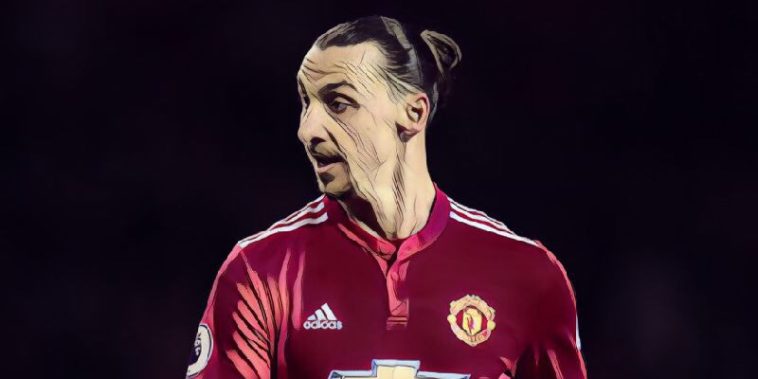 Jose Mourinho has claimed he does not know anything about rumours linking Zlatan Ibrahimovic with a Manchester United exit, but will help to facilitate it, if it is what he wants.

The Swedish striker has been linked with a move to MLS club LA Galaxy by some reports today, suggesting he could make the move before the season in the USA begins in March.

However, speaking in his pre-match press conference, Mourinho admitted he knew nothing about the claims, but added he would ‘help to create conditions’ for the transfer to go ahead

“He told me nothing about it. The first time I read or heard something about that was from the media. He never mentioned that to me so I don’t know.

“Zlatan is in the last year of his contract. If that is true and Zlatan wants a future in another club in another country, we are here to help and to create conditions for that to happen, not to make his life difficult.”

Ibrahimovic has been restricted to just seven appearances for United this season, scoring once in the Carabao Cup against Bristol City.

However, he has not featured since Boxing Day after aggravating the knee ligament injury he suffered in the Europa League quarter-final against Anderlecht in April. He astounded doctors by making his first team return in November, but subsequently suffered a setback, and is once again working towards being fit.

“The last thing that Zlatan told me was that he wants to recover totally and feel ready to help the team.

“He is working hard to be fit. He is not injured, he is in a moment of trying to feel really ready for the demands of Premier League football.”