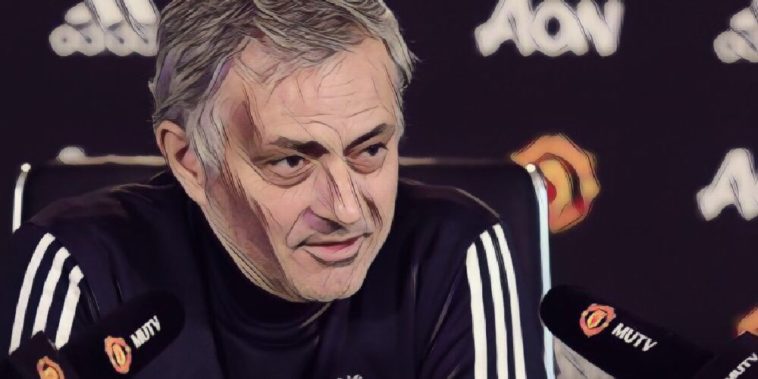 Manchester United manager Jose Mourinho has revealed how much he loves tow work with Brazilian players.

During the Portuguese coaches successful spells with Porto, Chelsea, Inter Milan and Real Madrid he has always had a least a couple of Brazilians in his squad, and he has hailed the creativity they bring to sides.

Of course Mourinho currently has no players of this nationality at his disposal with current club Man United. He has never hide his admiration for Chelsea’s Brazil international Willian, although he also admitted being able to conclude a deal to bring the 29-year-old to Old Trafford is unlikely as the Blues will not sanction his sale.

However, United have been heavily linked with moves for Monaco’s Fabinho and Shakhtar Donetsk’s Fred, with Mourinho’s comments certainly seeming to indicate that he is eager to add a Brazilian to his squad during the summer transfer window.

“I think that a team without a Brazilian isn’t a team,” Mourinho told ESPN.

“But also, a squad with three or four Brazilian athletes, depending on their profile, cannot make a great team too. I’m kidding!

“I think their talent is fantastic and the creativity of the Brazilian player cannot be measured.

“If a European team, like, very European, could have a Brazilian in their squad, it would bring a ‘Brazilian thing’ to the game and I think that’s very important.

“I worked with Brazilian players in every team I coached, and I enjoyed [them] a lot, everything they can give and also every problem they can create!

“But honestly, I enjoyed a lot, and who knows we can have a Brazilian in the squad next year.

“I don’t believe it will be Willian, because Chelsea won’t make it possible.”