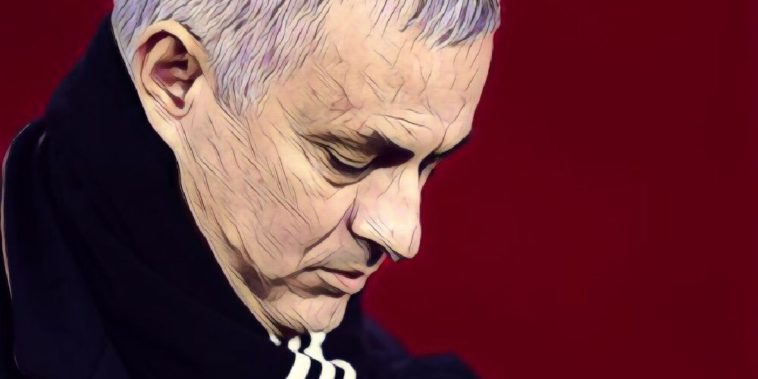 Jose Mourinho accepted that a draw was probably a fair result after Manchester United came from two goals down to earn a point at St Mary’s.

Mourinho felt United were the stronger side but seemed to be happy that they got their point after The Saints had raced into a two-goal lead in the first 20 minutes.

“I think the result is quite fair in spite of the fact we were more dominant in the game,” Mourinho told BBC’s Match of the Day.

“They had a better start than us. We were in trouble, organising a defensive line with only one centre-back we tried to protect that weakness with playing three instead of two central defenders,” said Mourinho.

The former Chelsea and Real Madrid manager felt his team’s defensive setup was an improvement on what it has been in recent weeks.

“It worked quite well, the goals we conceded were a direct free-kick and a good shot. But we needed to lose less balls in midfield and if you do that you have more continuity in attack.

“We lost easy balls in the transition to attacking areas making it more difficult for our attackers against a line of five defenders.

“I’m always confident but always doubtful at the same time because we don’t start well many times. Today we had a reason for the fragility. Scott McTominay and Nemanja Matic, were out of position, and Phil Jones had to step up, and in my opinion, he played really well.

“To have more continuity in our attacking waves you cannot lose the ball so many times.”

Next up for United is a huge game with Arsenal at Old Trafford on Wednesday night.