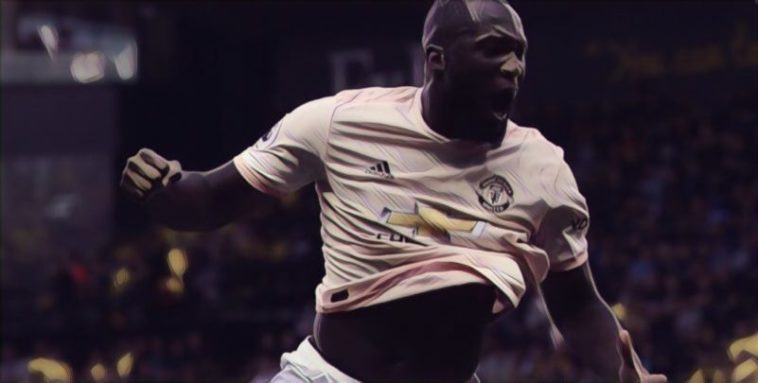 Manchester United took another step towards getting their season back on track by beating Watford 2-1 tonight at Vicarage Road.

Speaking after the game, Manchester United manager Jose Mourinho admitted it was an important victory in order for his team to keep pace with the other teams at the top end of the Premier League:

“Very important. With this win we keep the same points as Spurs and Arsenal. We have that distance of four and six points to the other top teams, if we don’t win this match obviously that distance goes a little more,” Mourinho told the BBC.

“They are a good team, they know how to create problems to the top teams. And I told the players at half-time – sometimes I am sorry we don’t have a camera in the dressing room because I told them what exactly happened – that it could be a match to win four or five nil, or to be in real trouble.”

Manchester United’s Portuguese coach was also full of praise for the contribution of Belgian striker Romelu Lukaku, who opened the scoring for his side and also impressed with his work-rate throughout.

“In the second half we decreased our intensity, then the goal happened, then the game is open. I think this last Romelu Lukaku tackle as a right-back shows everything. I think he is the image of the team, a team that played very well in long periods in the first half. But we had the experience also here last season where they don’t give up and when the game is open they believe,” He added.