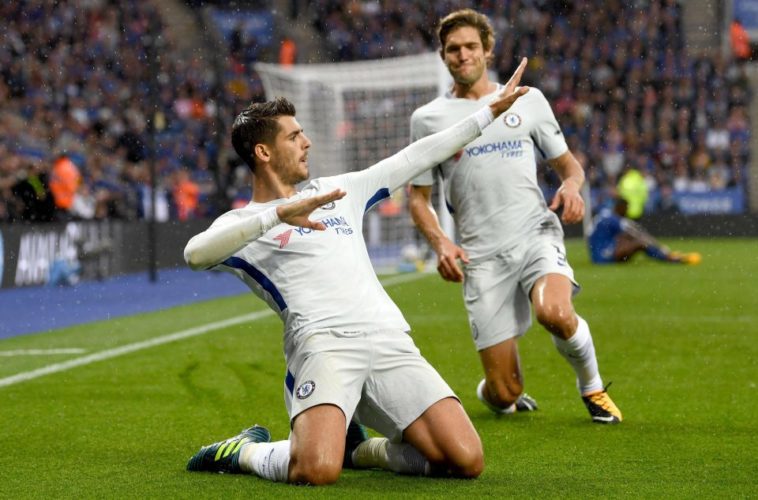 Chelsea striker Alvaro Morata has revealed the reasons why he decided to move to Stamford Bridge, rather than complete a move to Manchester United.

Morata joined the Premier League Champions from Real Madrid in a deal worth £58m, but had been heavily linked to a move to Old Trafford for the majority of the summer. Chelsea were thought to be close to signing Romelu Lukaku from Everton at the time, but United crept in under the radar to sign the Belgian, a move which saw them end their interest in the Spanish striker.

However, despite acknowledging the interest from United, Morata claims that the big deciding factor in his move to Chelsea was the presence of Antonio Conte at the Bridge.

“I had various offers this summer, not only Chelsea and Manchester United but also from different leagues. It was a good situation for me.

“The most important and best conversation I had was with Conte, he wanted me to come here. I felt in debt to him. He signed me for Juventus but left very quickly to manage Italy. I always wanted to play for him after that.

“At the start of the summer, I didn’t know that Chelsea were interested in me. I thought they were in for a different player, maybe Lukaku or maybe someone else, I don’t know. I didn’t think the option of Chelsea was open.”

The striker has made an excellent start to life in the Premier League, scoring three goals in just five appearances for the Blues.