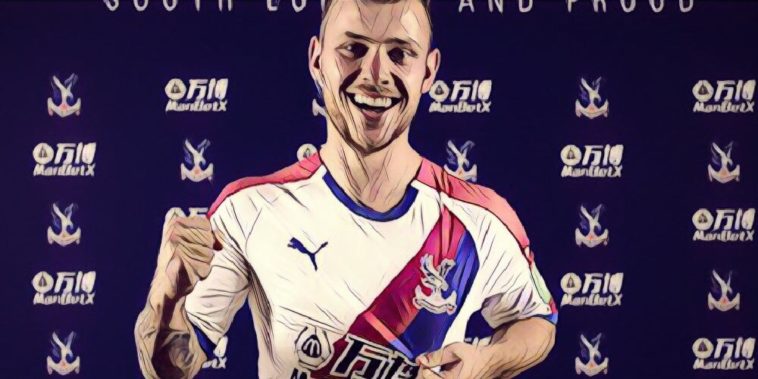 Max Meyer has said he is excited to ‘experience the atmosphere’ of a Premier League game after completing his transfer to Crystal Palace.

The German has completed a free transfer to Selhurst Park after months of speculation regarding his future, with the 22-year-old having allowed his contract with Bundesliga runners-up Schalke to expire.

Meyer had scored 22 goals in 192 appearances for Die Konigsblauen having come through their youth system, but decided not to renew his contract, in the hope landing a big money deal with one of European football’s giants.

Arsenal were rumoured to have an interest in the Germany international, but his wage demands have reportedly put many teams off – especially considering his disappointing season last time out.

He has now signed a three-year deal with Crystal Palace, where it is thought he will earn £80,000-a-week, and upon signing for the Eagles, he has said he is excited to sample the atmosphere in the Premier League:

“I feel really good and I’m happy to be here. I can’t wait to start training with the team and I hope I’ll have a good season,” Meyer told the official Crystal Palace website.

“I’m proud to be here and I hope I can make the next step in my career. I want to give my best and I think we can have a good season – maybe better than the last.

“I played at Selhurst Park last season for Schalke and the atmosphere was perfect, and I can’t wait to experience the atmosphere for a Premier League game.”

Meyer will get his opportunity to make his Premier League bow on August 10 when Palace take a trip to West London to play newly promoted Fulham.