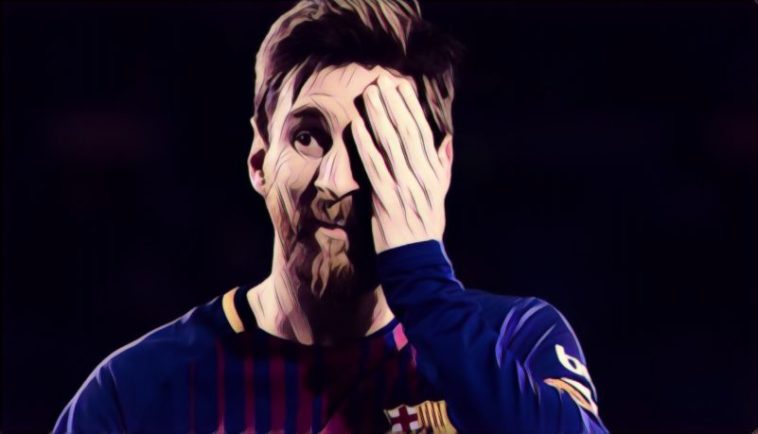 Chelsea take on Barcelona tonight in the first leg of their Champions League last 16 tie, and the La Liga leaders star man Lionel Messi will be looking to put an end to his terrible record against The Blues and their goalkeeper Thibaut Courtois.

The Argentina superstar has faced the Stamford Bridge club eight times during his career, and is yet to find the net against them. This is the most amount of times Messi has faced another club without scoring.

In fact, one of the lowest points of the 30-year-old’s career came in 2012 when he missed a crucial penalty as his side were eliminated by Chelsea at the semi-final stage, with the Blues going on to win the Champions League that year.

Messi’s has also suffered a bad run of form against Chelsea’s Belgium international goalkeeper Thibaut Courtois, who did not concede any goals against the five time Balon d’Or winners in six appearances for his former side Atletico Madrid.

Barcelona’s captain is of course one of the greatest footballers of all time, so nobody will be too surprised if he gets his name on the scoresheet at Stamford Bridge tomorrow. However, his poor record against Chelsea and Courtois definitely adds another interesting subplot to what promises to be a cracking Champions League encounter.