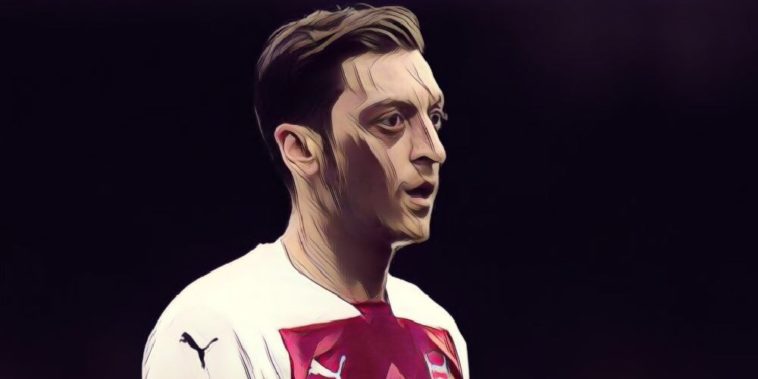 The Arsenal midfielder has drawn criticism in recent seasons for a series of inept displays, with the German’s attitude and inability to influence the biggest occasions often questioned.

The 30-year-old is yet to feature for the club so far this season and seems to have fallen out of favour under Unai Emery, though former teammate Mertesacker believes the playmaker is misunderstood.

Mertesacker, now the club’s academy manager, played alongside Özil at Werder Bremen and Arsenal, as well as winning the 2014 World Cup together with the German national team.

Speaking at the launch of his new book, ‘The Big Friendly German’, the former defender admits he understands the fan’s frustrations with the player, but hailed Ozil as a ‘genius’ who is capable of producing ‘magical’ moments.

“Yeah because probably they don’t understand him,” he said.

“I know how to take him and how to try to pinch him when needed. But ultimately it has to come from him if he wants to go to the next level. But he can deliver.

“He loves playing football, it doesn’t come across so often. He is a genius in terms of what he can produce with the ball and you can see that in every training session.

“He thinks he plays in the park, he can deliver that ball that no one else can deliver. He has got that magical sense.”