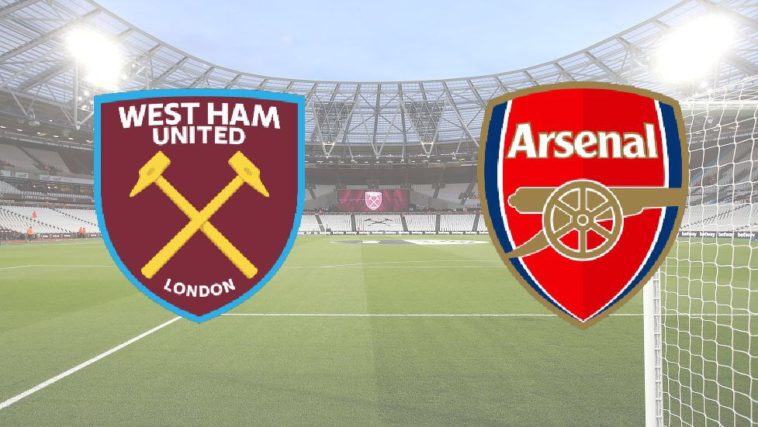 Arsenal travel to the London Stadium as they face West Ham in a midweek Premier League London Derby on Wednesday. David Moyes’ side will be high on confidence after getting the maximum points against Chelsea on Sunday and will try to replicate the same against the Gunners as well.

West Ham have looked to be in very good touch recently. They played extremely well against Manchester City but were not quite able to get the result they wanted. However, their hard work did pay off last week against Chelsea, where they shocked the defending Champions and managed to successfully get the three points.

Arsenal on the other hand, come into this after a disappointing draw at The St. Mary’s which was preceded by a 3-1 loss against Manchester United on home soil. So, Arsenal will have a lot of homework to day before the game.

Arsenal will be without Aaron Ramsey, who pulled his hamstring against Southampton on Sunday. Jack Wilshere will replace him, looking for his first Premier League start for the Gunners since May 2016. Shkodran Mustafi is back in training but not match fit and is expected to return against Newcastle on Sunday.

James Collins, Sam Byram and Jose Fonte still remain out for West Ham. However, Cheikhou Kouyate could return to the squad after missing the game against Chelsea.

Arsenal have an upper hand in this fixture and have won 14 of their last 18 fixtures against the Hammers. Moyes has lost 17 of the 28 games his team has played against Wenger.

Mesut Özil has has had a hand in five goals in his last three games against West Ham, scoring three and assisting two. Arsenal have struggled away from home this season having won just two games on the road, something Moyes’ men would have on their minds throughout the game.

Arsenal’s defensive record away from home is also very disappointing. They have the fourth worst defence in the League away from home, having conceded 32 goals.

Arsenal won this fixture last season  5-1. While I don’t expect it to be a game as easy as it was was for Arsenal last season, but I do think Arsenal will manage to get the maximum points this time as well. I go for a 3-1 victory for the Gunners.