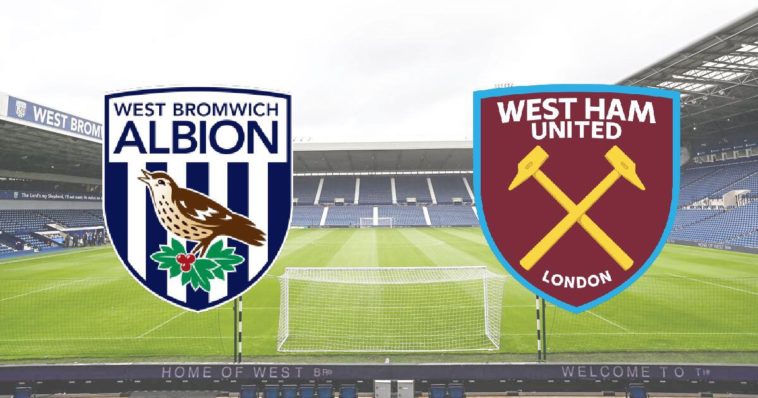 West Brom host West Ham United at the Hawthorns. The home side were on the receiving end of a 3-1 battering following a long trip to Brighton last weekend, whilst the Hammers picked up their first points of the season with a 2-0 win over Huddersfield.

Both West Brom and West Ham have witnessed mixed success at the start of the season. The Baggies started brightly, with back-to-back home wins followed by a 1-1 draw at home to Stoke. Last weekend’s 3-1 away loss to Brighton will, however, be a cause of concern for Tony Pulis, who was left bemoaning the lack of intensity from his side. Their performance did improve in the last 20 minutes, with James Morrison scoring a consolation goal. Fans and staff will hope that the players can perform at a high level throughout the 90 minutes, and prove that last week’s embarrassment was just a blip.

By contrast, last week proved to be one of West Ham’s only bright spots so far this season, with Andy Carroll’s return helping the Hammers to a 2-0 win over Huddersfield, their first points of the season. The result temporarily spared Slaven Bilic from the sack, and the Croatian will be looking to secure his position over the coming weeks, starting with a vital three points at the Hawthorns. A win would take West Ham out of the relegation zone, an important statement that the club will not witness a repeat of last season’s mediocre showing, or indeed worse.

West Brom will likely be without Nacer Chadli and Oliver Burke, the latter having undergone a scan for a hamstring injury, whilst the condition of the former is unknown. The Baggies will nonetheless be boosted by the news that Gareth McCauley has recovered from a thigh injury, whilst Hal Robson Kanu returns from suspension.

For West Ham, Marko Arnautovic returns following his three match ban for an elbow on Jack Stephens in the 3-2 defeat to Southampton. With West Ham having performed well last week however, Arnautovic may have to bide his time on the bench. Elsewhere, Mark Noble, Manuel Lanzini, and Edimilson Fernandes have all failed to recover from injury in time to make the squad.

Gareth Barry is just one appearance away from equalling Ryan Giggs’ record of Premier League appearances, the former sitting on 631. Barry could also become the first player in Premier League history to make 600 starts. Meanwhile, James Morrison, Kieran Gibbs, and Chris Brunt will all be pushing for a place in the starting eleven. Expect changes.

For West Ham, Andy Carroll will likely lead the attacking line, and will thus be a focus for both West Ham’s wingers, as well as the West Brom defence. The latter should, however, take note of Javier Hernandez, who, though he may start on the wing again, has scored three goals, and assisted two, in five appearances against the Baggies.

Neither team goes into this match with great form. West Ham’s away record this season has been shocking, whilst West Brom will play tightly to avoid a repeat of last weekend’s result. A lot depends on Andy Carroll, and whether or not West Brom’s defenders can cope with his threat from set pieces. In all likelihood, both teams will cancel each other out. I predict 1-1.