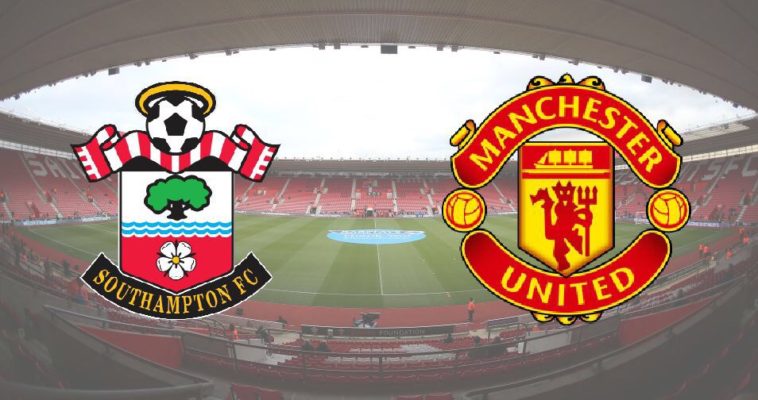 It’s been a season of contrasting stories for Southampton and Manchester United so far. The duo come together as the Saints look to cause an upset against the Red Devils.

Both sides come into this fixture in contrasting form. Southampton have struggled for goals, scoring just four goals in their five Premier League games, with three of those coming against West Ham in gameweek two. They grabbed a win in their last fixture against lowly Crystal Palace and will be hoping to start finding the back of the net with more regularity soon.

As for Manchester United, they have had no trouble finding the net, scoring a joint League high of 16 goals so far. They also have the joint best defence in the league, conceding just twice, both in their last away game against Stoke – the only game in which they have dropped points.

The Saints have had a week to prepare, while United got their Carabao Cup campaign underway on Wednesday. However, United heavily rotated their side for that game against Burton, meaning the majority of their key players will be fresh, including Romelu Lukaku, who has five League goals do far.

Anthony Martial was phenomenal for United in his 90 minutes against Burton, while Marcus Rashford scored twice before being replaced, which could be an indication that he will start the game today.

Southampton could reintroduce Virgil van Dijk to the starting lineup following his preseason exclusion. Matt Targett is out with an ankle injury while Charlie Austin is also doubtful.

As for United, Paul Pogba is out with a hamstring injury, but have no new injury concerns. Only Marcos Rojo and Zlatan Ibrahimovic are out for the long term.

With the Saints’ lack of goals, United’s mean defence, and prolific attack, it would be foolish to look past Jose Mourinho’s men for this one.