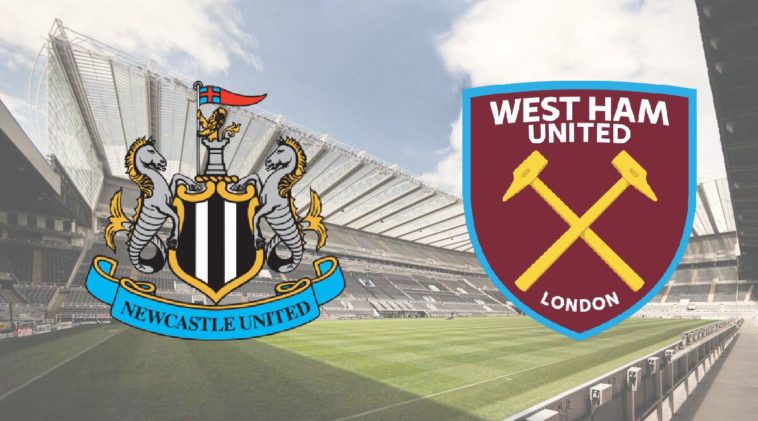 Newcastle entertain West Ham as both teams look to get their first points of the season. For the home side, it is a chance to put things right, after losing at home again during the week to Nottingham Forest in the EFL Cup.

The Hammers are playing the third of three consecutive away league games, as London Stadium is still being reconverted back into football mode, after the World Athletics championships.

It has not been a great start to the new season for either of these two sides. Expectations are always high on Tyneside, but Rafa Benitez’s side has found the return to the Premier League very tough.

An opening weekend home defeat to Tottenham Hotspur was followed up last week with a defeat to fellow top-division new boys Huddersfield Town.

The Geordies have yet to score a league goal and this weekend gives them an ideal opportunity to put things right before the international break.

West Ham have also lost their opening two league games; 4-0 at Old Trafford and 3-2 to Southampton last time out.

Having beaten Cheltenham Town 2-0 away in midweek in the EFL Cup, the Hammers will be confident that they can at least score at St James’ Park.

Newcastle will be without the suspended Jonjo Shelvey, as he is still banned, having been sent off on the opening day for stamping on Spurs’ Dele Alli.

Up front, Benitez will have to choose between Dwight Gayle or new signing Joselu, who was signed from Stoke City last week.

West Ham could have Manuel Lanzini in their squad for the first time this season, as the Argentinian has recovered from injury. Andy Carroll may also make the bench, but Winston Reid is injured and Marko Arnautovic is banned, after being sent off last week.

The Hammers have only won once at St James’ Park since 2000, a 1-0 victory in 2012. I predict a similar score tomorrow, as Newcastle will continue to find scoring difficult and Hernandez will grab a goal and secure a narrow 1-0 away win.