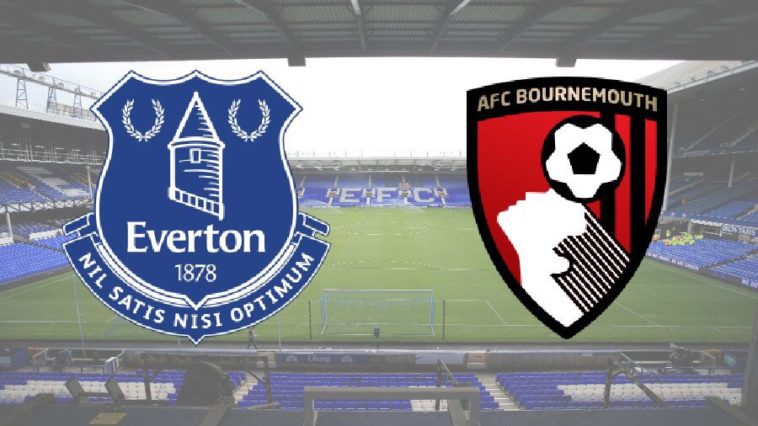 Bournemouth travel to Goodison Park to face Everton on Saturday looking to bring their rather disappointing Premier League start back on track. The Cherries face Everton, who are coming into this after a very difficult first few rounds of fixtures.

Both Bournemouth and Everton have had a disappointing start to the season and sit down 19th and 19th in the table respectively. Bournemouth have just managed to get one win in their first five fixtures. Only Crystal Palace have a more bad record in the Premier League table.

Everton on the other hand, even though they haven’t got enough points,a relief for them will be that they are done with some of their very difficult fixtures. They have faced both the Manchester sides, Tottenham and Chelsea already and will now be looking to target the weaker sides and get some points under their belt.

Everton have faced Bournemouth four times at home in all competitions and come victorious on all four occasions. The last time these teams met in the corresponding fixture in the Premier League, they produced a great game with nine goals. The four Premier League games played between the two sides have produced 19 goals, so this one is also expected to be a game full of goals.

Everton will be missing long term absentees Yannick Bolasie, Funes Mori and Seamus Coleman. Ross Barkley remains unavailable as well. James McCarthy is closing in on a return, but will miss this game for Everton.

Bournemouth will miss defender Tyrone Mings, who has suffered a back injury and is our for atleast a month. Junior Stanislas is back for Bournemouth having recovered from a groin injury. However, forward Callum Wilson is still getting back to full fitness and is sidelined for the game.

Bournemouth have had problems scoring goals this season. However, looking at how this game produces 4.5 goals on average, I’m expecting some goals with Everton having the last talk. I go for a 3-2 win for Everton.