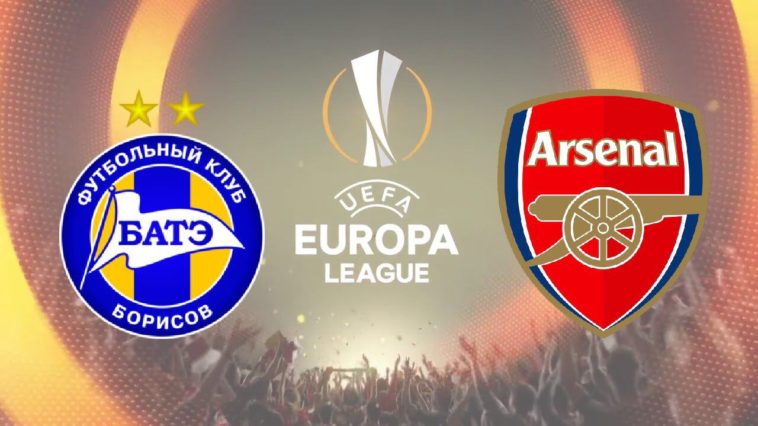 Arsenal travel to Belarus for Matchday 2 of UEFA Europa League to face BATE Borisov on Thursday. The Gunners have never faced a team from Belarus before and will look to get the maximum points from this away fixture.

The only English side BATE Borisov have ever faced in this competition are Everton back in 2009-10. So one could think they probably have little experience of playing against big opposition. However, it’s worth noting that BATE Borisov have only lost once in their last 12 European home games, the loss coming against mighty Barcelona. So they for certain are not a side to be taken lightly.

This is the third consecutive week Arsenal have a midweek fixture. Coming into this from a 2-0 victory against West Brom on Monday night, Arsenal look at a tight three games within six days for them. So selecting the players who start the game is going to be a problem for Wenger. Arsenal need to put in some fresh legs out there. The Gunners have seen players getting injured after being overplayed in recent years. But Wenger did admit while speaking to the Press on Wednesday that there might be notable first team involvement in this Europa League fixture.

With Calum Chambers not fit for the game, one of either Mustafi or Monreal is expected to start in Arsenal’s back three. With Alex Iwobi injured, forward Chuba Apkom might get a few minutes late into the game.

Arsenal have shown some potential and serious improvement in recent matches. They will be confident going into this and so I expect them to be happy on their 2400 miles return journey after a 2-0 victory in Belarus.