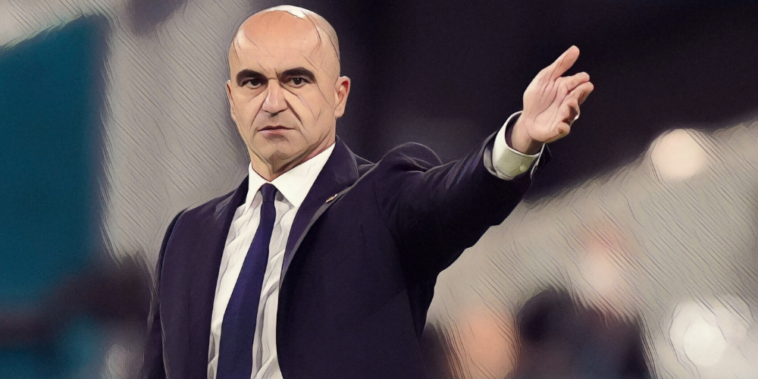 Roberto Martinez, Steven Gerrard and Unai Emery are among the latest frontrunners to become Newcastle’s next manager with the club reportedly set to ‘step up their search’ this week.

Steve Bruce remains in charge of the Magpies despite the growing uncertainty surrounding his position, the 60-year-old having expected to be dismissed ever since the recent takeover as the club’s new owners seek a different direction.

Newcastle remain without a win after eight games in the Premier League this season following Sunday’s 3-2 defeat to Tottenham at St James’ Park and the Times are reporting that the club are set to increase their efforts to find a new manager this week.

Roberto Martinez, Steven Gerrard and Unai Emery are all understood to be on the club’s radar, the former approaching the end of his contract in charge of the Belgium national side.

Liverpool legend Gerrard has also earned admirers following his work with Rangers in Scotland, having ended Celtic’s nine-year dominance north of the border with a historic unbeaten campaign in Glasgow last season.

Former Arsenal boss Emery, who won the Europa League with Villarreal last season, is another coach with Premier League experience under consideration, though the media have speculated no shortage of names since the takeover was announced with the likes of Antonio Conte, Paulo Fonseca, Frank Lampard and Lucien Favre amongst the other candidates circulated in the press.

Sacking Bruce will cost Newcastle around £8m, but the new ownership – of which new chairman Yasir al-Rumayyan and director Amanda Staveley were in attendance at St James’ Park this weekend – are expected to make change once a replacement is found.