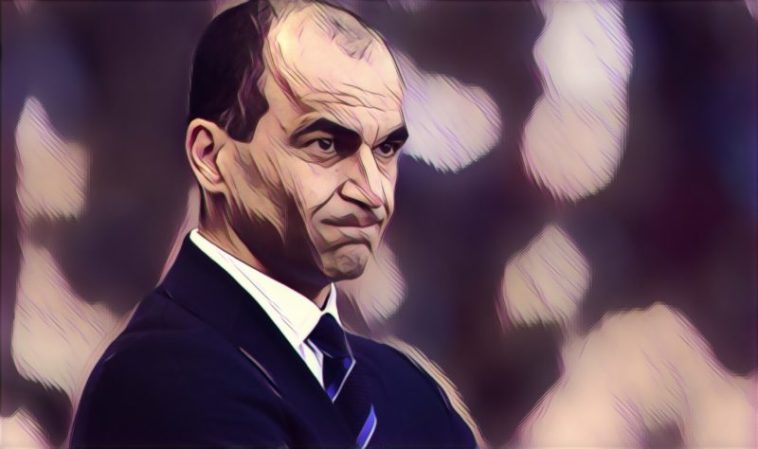 Belgium manager Roberto Martinez has revealed that he will not play his first choice XI for tomorrows World Cup Group G decider against England and even went as far as stating that winning the game is not a priority.

The former Everton boss already admitted earlier in the week that he would not play any of his players that have already picked up a yellow card, which rules out Manchester City midfielder Kevin De Bruyne, Spurs defender Jan Vertonghen and PSG full back Thomas Meunier.

Meanwhile, Manchester United striker Romelu Lukaku and Chelsea attacker Eden Hazard both look set to be rested after picking up minor injuries during their sides 5-2 victory over Tunisia:

“At the moment we are qualified and that was the priority we were chasing,” Martinez said.

“Now we need to look at individual players tomorrow and we want to perform well. But the priority is not to win, that’s the reality of the situation.

“The players with yellow cards I don’t think it would be professional put those players in, other players have been in very demanding games.

“I meant it when I arrived in Moscow and said I believed in every player in the squad. It would be stupid of me not to believe that now.

“There are players that deserve to start in a World Cup. I believe we are as good as the contribution of the 23 players. At the final whistle I want the players to have had a good performance and for everyone to have a better opportunity to contribute to the team for the knockout stage. If we win, great, but I don’t think winning is the priority tomorrow.”

Despite Martinez’s admission he will still be able to field a team with plenty of Premier League experience with Vincent Kompany, Thomas Vermaelen, Marouane Fellaini, Mousa Dembele, and Michy Batshuayi all set to start.