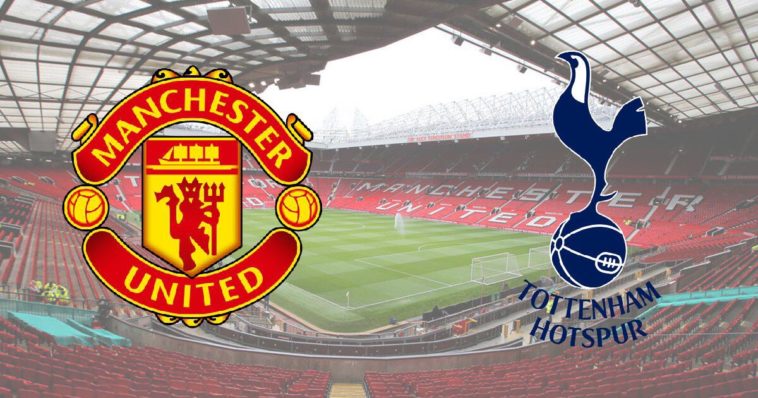 Manchester United loook to get back to winning ways in the Premier League with this high profile game against fellow high flyers Tottenham.

Since the international break, United’s early season form seems to have deserted them. Before the break, Mourinho’s men were regularly sticking four goals past their opponents and picking up the points with ease. However, since the players return, United have drawn with Liverpool and lost against Huddersfield, while labouring to wins over Benfica and Swansea in the Chamoions League and Carabao Cup respectively.

Meanwhile, Spurs beat Bournmouth, drew with Real Madrid at the Bernabeu, before putting Liverpool to the sword last weekend. They were however brought down to earth by West Ham in midweek with a 3-2 defeat in the Carabao Cup, despite being 2-0 up.

Manchester United still have a pretty lengthy injury list with Ibrahimovic, Carrick and Rojo out. Paul Pogba has returned to training following a hamstring injury, but the game may come too soon for him. Marouane Fellaini and Eric Bailly are back in contention, while Phil Jones has recovered from the injury suffered in West Yorkshire last weekend.

As for Spurs, while they are relatively unaffected by injuries, the major news is that Harry Kane is out with a hamstring injury. Moussa Dembele has returned to training, although Victor Wanyama remain out of contention.

Danny Rose could return for Spurs at left back.

With United struggling to get back into form, and Romelu Lukaku without a goal in four games, it could be a tight affair. The creativity of Eriksen and Alli could cause them problems so it’s easy to imagine Mourinho will look to keep it tight. However, without Kane, and a team Old Trafford, my money will be on a 1-0 win to Manchester United.