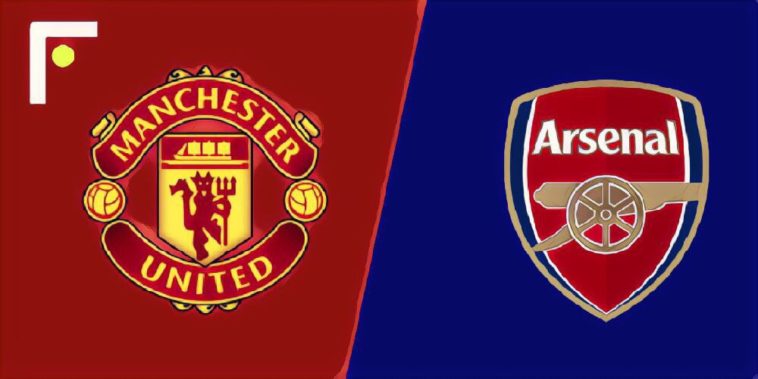 The high profile matches keep coming thick and fast, as two of the most successful sides meet at Old Trafford. It is of course, Manchester United v Arsenal.

It is a season that seems to go from one crisis to another for Manchester United, who, less than two weeks ago, heir manager Jose Mourinho was cooing that his side would be in the top four by Christmas.

However, since then, they have dropped points to Premier League strugglers Crystal Palace and Southampton, as well as only edging past Swiss side Young Boys in the Champions League.

Interestingly Manchester United have been far worse when playing at Old Trafford this season, compared to their form away from home.

In contrast, the Gunners are on the charge, and following their sensational win in the North London derby on Sunday, they are now unbeaten in 19 games in all competitions.

Pierre-Emerick Aubameyang looks like the main man for Arsenal having scored 10 goals so far this season to take him to the top of the goalscoring charts, and to steer Unai Emery’s side back into the top four.

United have a huge crisis at the back, with Smalling, Bailly and Lindelof all missing the weekend game against Southampton. Mourinho was hopeful that Smalling or Bailly could return, although Ashley Young misses out through suspension. Alexis Sanchez is also out.

Arsenal will be missing Granit Xhaka after he also picked up his fifth yellow card of the season.

What channel is Man Utd v Arsenal on?