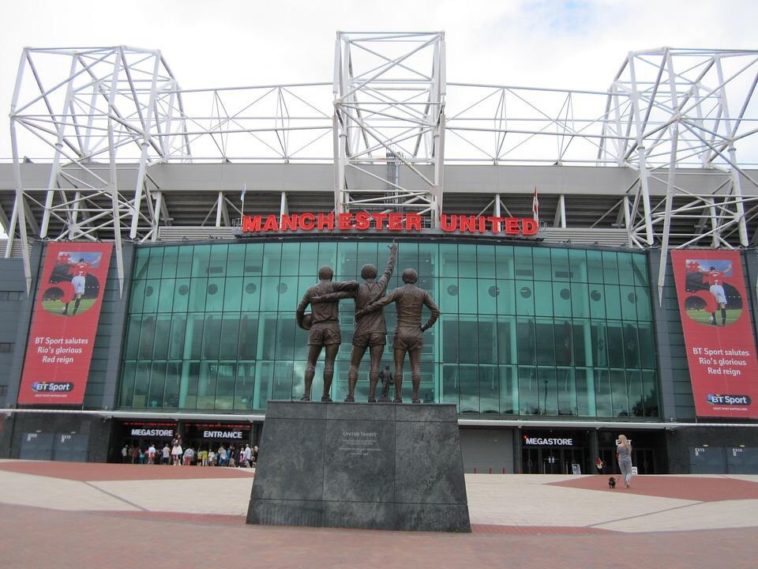 Manchester United are looking into the possibility to expand Old Trafford in a move which would see it become the third largest stadium in Europe.

A number of stadium developments over the last 25 years has seen Old Trafford grow to comfortably the largest stadium in the U.K. apart from Wembley. The North Stand was the first to be developed back in the 90s, before the East Stand and Stretford End were also developed. United then filled in the two ‘quadrants’ between the three developed stands to take the capacity to around 76,000.

However, the newly named Sir Bobby Charlton stand, formerly the South stand has remained in its original undeveloped state.

However, according to the Daily Mail, Manchester United officials are looking into finally ‘finishing’ the development.

It was previously thought that it would be highly difficult to develop the rest of the stadium, owing largely to a railway line that runs directly alongside it as well as a number of houses which would need to be demolished. However, advancements in modern building technology mean that any potential developments could be completed without as much disruption as in the past.

The Sir Bobby Charlton stand would be initially developed, adding a further 7,500 seats, before the remaining two quadrants would be filled in, by which point, the Stadium would hold over 88,000 spectators.

Without the development of the Sir Bobby Charlton stand, United will have to face up to the prospect of having their capacity cut to around 73,000 by 2020 to be compliant with new rules regarding disabled supporters.