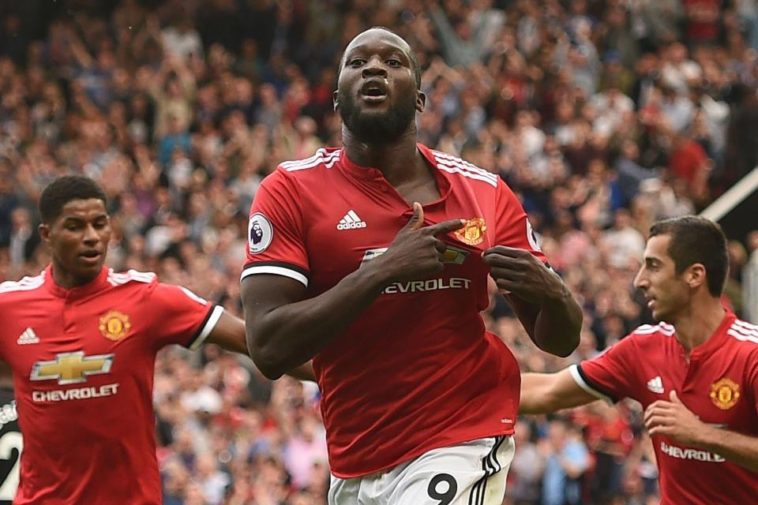 Manchester United have been handed a huge injury boost ahead of this weekend’s clash with Liverpool.

United travel to Anfield this Saturday, the home of their most bitter rivals, but has been left sweating on the fitness of a number of key players.

With a Paul Pogba, Zlatan Ibrahimovic and Marcos Rojo already on the ‘long term’ injury list, Manchester United were dealt more injury news earlier this week with the news that Marouane Fellaini will be out for two weeks after injuring his knee in Belgiums World Cup qualifier against Bosnia on Saturday.

Belgium were also missing Fellaini’s Manchester United team mate Romelu Lukaku for that game in Sarajevo, with the striker reporting for international duty with an ankle injury.

However, United have been given a huge injury boost with the news that Lukaku has been declared 100% fit by his former Everton, and now Belgium boss, Roberto Martinez. He said:

“Romelu is fit. We are in touch with Manchester United’s medical team.

“I haven’t received a phone call from Jose Mourinho.

“The reason that he wasn’t in the squad in the previous game was because he wasn’t 100 per cent.

“Now he is 100 per cent but we need to take into consideration that he has been with the group for only one session.

“He’s been working on an individual basis, really good work, but we need to keep that in mind.”

Whether Martinez selects Lukaku for Belgiums dead rubber game against Cyprus tonight is yet to be seen, however it is boost for Jose Mourinho who’s United side travel to Anfield for Saturday’s early kick off.

Lukaku has made an impressive start to life at Old Trafford, scoring an impressive 11 goals in his 10 appearances since his £75m move Everton earlier this summer,