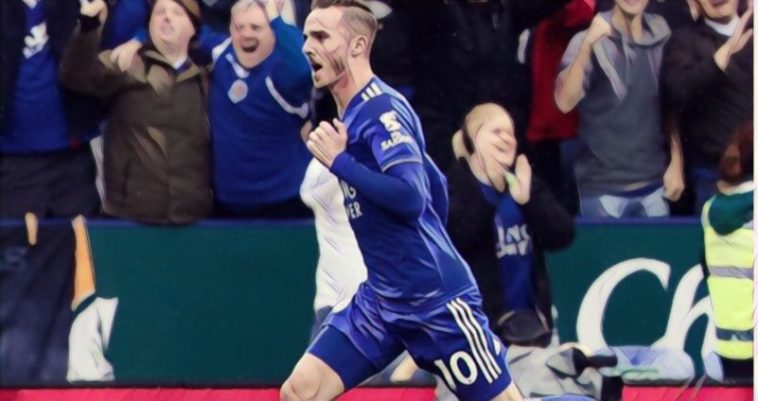 After a summer tug of war between Leicester and Manchester United, it seems as though another one could be on the horizon, with reports suggesting they are plotting a January move for James Maddison.

The Red Devils were said to have had an interest in the 22-year-old in the summer, although a bid never materialised, with Manchester United failing to sign a single midfielder, despite having been linked to a number of supposed targets.

While the summer transfer window only closed 17 days ago, according to the Sunday Mirror, United are already plotting a move for Maddison in the upcoming January market.

The former Norwich playmaker has made an impressive start to the 2019/20 Premier League campaign, registering two assists in the opening three games, including a sublime, outside of the boot pass for Jamie Vardy’s opener against Sheffield United on Saturday.

The report states that the Leicester star ‘fits the identikit’ of Ole Gunnar Solskjaer, who is looking to build his Manchester United side around young, promising British talent, having already signed British trio Aaron Wan-Bissaka, Dan James and Harry Maguire in the summer.

However, United apparently accept that it will take another ‘huge’ bid to lure the Englishman out of the King Power stadium this summer, with a fee in the region of £80m being mentioned.

While the report adds that Leicester could find it hard to keep hold of the boyhood United fan, who is tipped to be named in Gareth Southgate’s England squad this week, it also says that they could have to wait until next summer before finalising any possible deal.