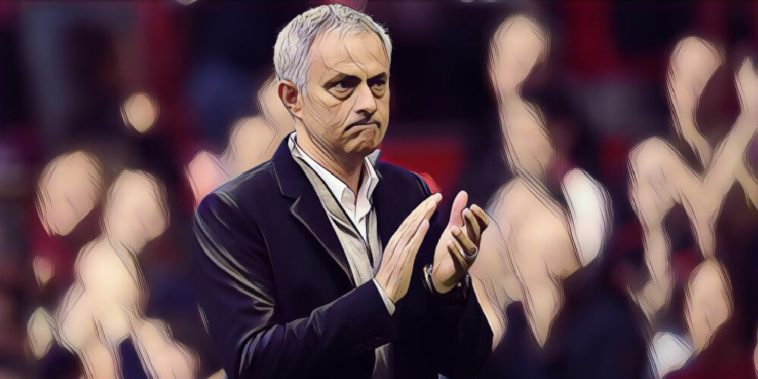 The Manchester United boss has been under immense pressure this season with speculation suggesting the Portuguese’s famed third season syndrome is kicking in once again.

The Red Devil’s are languishing down in 10th place in the Premier League this season, seven points behind 4th placed, having already lost three and drawn two of their opening nine games.

Some have suggested that such has the mess become at Old Trafford, Mourinho could struggle to land another top job in Europe, although that is not a view shared by Señor Calderon, who believes that the 55-year-old will eventually return to Real Madrid for a second stint in charge.

“If this president [Florentino Perez] is with the team for a few years, and I think he will be, Mourinho will be here,” Calderon said in an interview with ESPN.

Current Real Madrid boss Julen Lopetegui is under intense pressure already after Los Blancos poor start to the La Liga season, and defeat in El Clasico today could be the straw that broke the camels back and see the European champions pull the trigger on his short stint at the club.

Jose Mourinho has however stated that his intention is to see out his deal at United which runs until 2020.

His successor at Chelsea, Antonio Conte, is the current favourite for the job should it become available.