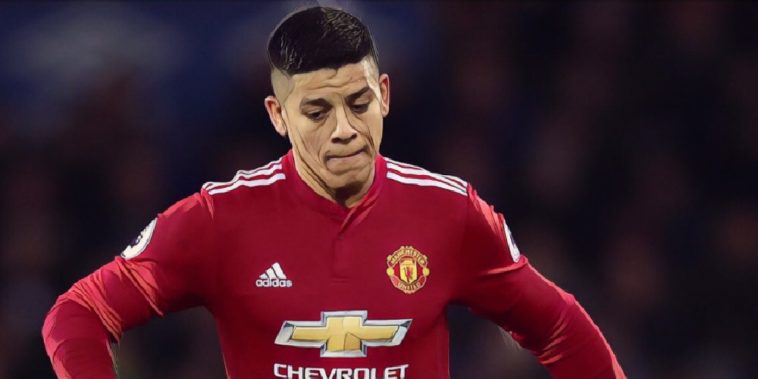 Manchester United defender Marcos Rojo is being linked with a move to Turkish side Fenerbahce according to reports in Turkey.

The Argentina international was heavily linked with a move away from Old Trafford this summer, with Everton and Wolves thought to be keen on making a £30 million move.

Manchester United‘s search for a central defender was one of the big talking points of the summer transfer window, with Toby Alderweireld, Harry Maguire, Jerome Boateng and Yerry Mina all strongly linked.

United were unable to reach an agreement with either Spurs or Leicester, while they abandoned plans to sign Mina, who ultimately joined Everton. The Toffees’ capture of the Colombina on deadline day saw them end their interest in Rojo, who has seemingly fallen to the bottom of the pecking order at Manchester United.

He has been stripped of his number 5 shirt and given the number 16 shirt vacated by Michael Carrick and didn’t even make the matchday squad against Leicester on Friday having played no part in the Red Devils’ pre-season preparations this summer.

According to Turkish newspaper Fanatik, the Super Lig runners-up are hoping to secure a loan move for the Argentinian.

The 28-year-old made only 12 appearances in all competitions last season, but was still a part of his countries disappointing World Cup campaign in Russia, even scoring a fine volleyed last-minute winner against Nigeria.